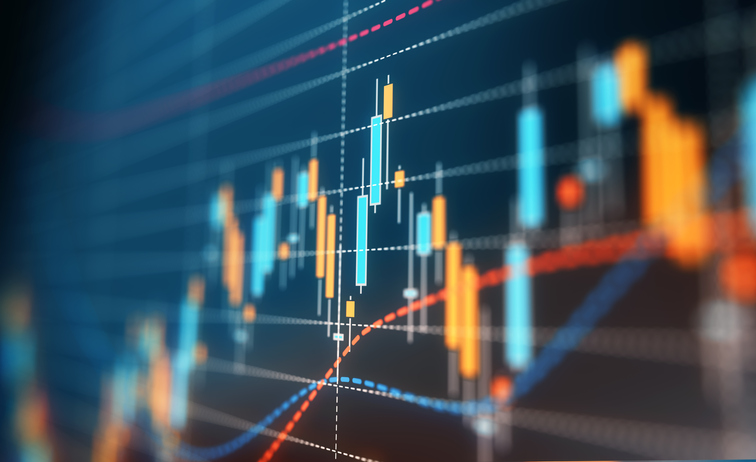 Insight Partners captured $160 million for its latest fund from two pension systems that announced the commitments over the last week.

Insight Venture Partners XI received a $10 million commitment from the Fresno County Employees’ Retirement Association and a re-up commitment of $150 million from the Massachusetts Pension Reserves Investment Management Board (MassPRIM).

The fund launched in 2019 with a $7.25 billion target to invest in tech companies, according to a report from affiliate publication Private Equity International.

MassPRIM has been investing into the fund series since the 1990s and has committed more than half a billion dollars to the venture manager. Some of its early commitments don’t disclose size.

The pension system houses its venture capital and growth commitments in its private equity bucket. Other managers the pension has worked with include Georgian Partners, Medicxi Ventures and Spark Capital.

The Fresno pension system isn’t as active in the VC or growth sectors, but it has worked with such managers as K1 Investment Management and TA Associates.

Insight Venture Partners X closed in July of 2018 with more than $6.3 billion of capital commitments.

Insight Partners was founded in 1995 and has more than $20 billion in assets under management. 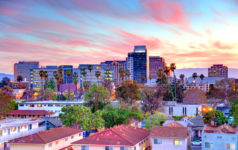 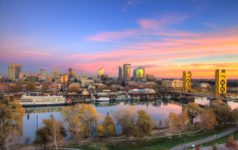 Venture is a top performer for Sacramento pension despite small portfolio