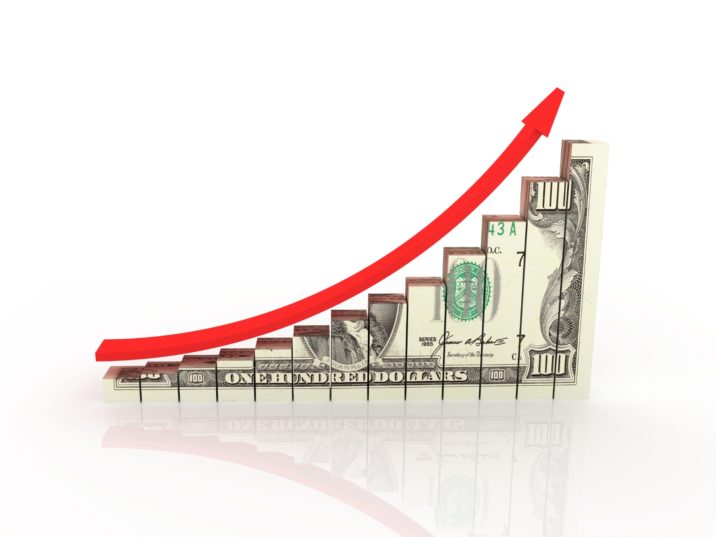 Late-stage venture is having a moment in the spotlight.

While it only saw 29.7 percent of US dea activity, late-stage deals made up 67 percent of the capital invested during the first half of 2020, according to a recent report by PitchBook and the National Venture Capital Association (NVCA).

This activity is particularly surprising because when the pandemic originally began to unfold in the US during Q1, PitchBook predicted that there may be pullback in the later stages due to froth in the public markets and the pause in exit activity.

Looking back months later, the public market has almost completely rebounded, and exits are beginning to pick back up. Jeff Grabow, the US Venture Capital Leader at Ernst and Young, said that the activity could also be attributed to the high levels of dry powder and companies needing runway.

“You had more deals due to companies going back out that primarily needed additional capital,” Grabow said. “The exercise that happened in the last quarter and a half was triaging companies and trying to figure out what the world looked like based on a new reality.”

Some of these companies may also be looking for extra capital because of increased demand. Grabow said he knew of a company in the food delivery space that needed to raise earlier than expected to keep up with increased demand, but he added these types of situations are likely only common in a handful of sectors.

“They are out raising because they need to execute and need more dollars to execute,” he said. “When you look at megarounds this past quarter we saw an uptick.”

DoorDash grabbed one of these megarounds in June. The food delivery company raised a $400 million Series H round led by Durable Capital Partners with participation by T.Rowe Price and Fidelity.

IoT platform Samsara also grabbed $400 million in a Series F in May from undisclosed investors.

Another factor contributing to the robust late-stage environment so far this year was corporate and nontraditional investors not pulling back in the way that was originally expected.

Private equity also dipped into late stages more than usual in H1. The investors were involved in 13.9 percent of the deals in H1 a record setting involvement from those investors.

While late-stage companies continue to bulk up their balance sheets, its unclear if this trend will continue because the exit potential at the end of this road hasn’t fully rebounded yet. There was $45.3 billion worth of capital through 376 exits, which was down 300 percent from H1 2019, $197 billion.

“I do think the pace might slow,” Grabow said. “We’ve been in a FOMO [fear of missing out] environment and that has driven a lot of activity and now having the chance to slowdown and be more deliberate may not be a bad thing.”