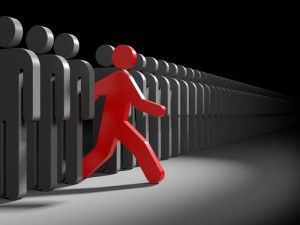 During an address in late January at the Global Corporate Venturing and Innovation Summit in Sonoma, Calif., Wendell said Intel Capital is committed to continuing its investment pace of $300 million to $500 million a year. He also promised a more active, engaged organization with a greater focus on bringing added value to portfolio companies.

His speech comes only weeks after he succeeded former President Arvind Sodhani at the venture arm of chipmaker Intel Corp.

Brooks said he wants to see Intel Capital lead 50 percent to 60 percent of its deals, an increase from about 40 percent today. Further, the organization is committed to taking board seats, he said.

“I think we can learn more when we do that,” he said.

He added that he hopes to partner more frequently with other corporate venture investors, and not just financial VCs.

“There are tons of things we can do together,” he said, complaining the organization has become insular. “I’d like to build more relationships where we are partnered together.”

Photo illustration of running to new opportunities from Shutterstock.