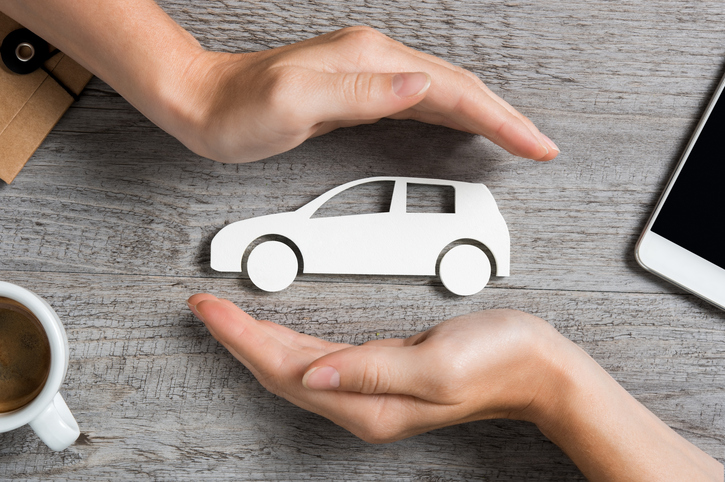 Mobility tech companies are in a sticky situation amidst the covid-19 pandemic with funding almost completely dried up and some companies, such as those providing ridesharing apps and electric scooters, just sitting idle.

The mobility tech sector is expected to be hit particularly hard during this downturn, according to recent emerging tech research by PitchBook. The sector already saw a 15 percent drop in deal count in Q4, and the economic slowdown brought on by the coronavirus has made things worse.

With many people sheltering in place, ridesharing is seeing a significant drop in business to add to its already declining favor with investors. The sector saw a 55.9 percent decrease in funding in 2019.

Paul Condra, the lead emerging tech analyst at PitchBook, said that ridesharing companies that don’t have other lines of business may be really hurting after this is over.

“Uber always kind of got dinged for their diversification,” Condra said. “Now that sounds like actually a good thing because the delivery business holds up. Lyft doesn’t really have anything to do.”

Despite the drop in business, New York-based carpooling ride service VIA closed on a $200 million Series E round last week which marks its valuation at $2.25 billion. The company also sells its software to cities and organizations to organize their own shuttles.

Micromobility is another aspect of the sector being hit hard by various calls for shelter-in-place. There has been a significant drop in users and some cities like Miami have officially halted scooter rentals. Bird has laid off more than 400 people.

However, this area of mobility may have a brighter outlook than others.

“In China there was a pretty fast snap back as far as the scooter companies, but it’s hard to know if that will translate [to the US market],” Condra said.

The market in China has already seen a return to normal ridership according to multiple scooter operators in the country, the report stated.

“This is a very consumer-driven event.” Condra said. “We know that a lot of what is happening is most negatively for businesses that are exposed to the day-to-day transactions.”

However, areas of mobility that are still in the research and testing stages, like autonomous vehicles, are also taking a hit.

Condra noted that autonomous vehicles development will see a pause amidst the uncertainty because they collect a lot of their money from corporate backers, which are pulling back due to concerns over coronavirus.

He added that many of the corporate backers in this sector, like Ford and GM, have had to shutter their plants and may be relying on government bailout loans, which makes them less likely to pour money into experimental technology.

“Other areas require a lot of attention and those other areas are probably a lot bigger,” Condra said. “The really big eyebrow-raising late-stage rounds from last year, that’s where you are going to see most of the slowdown for this experimental tech.”

Other areas of emerging tech PitchBook predicts may be substantially impacted are foodtech and healthtech, positively, and IoT, both positively and negatively.