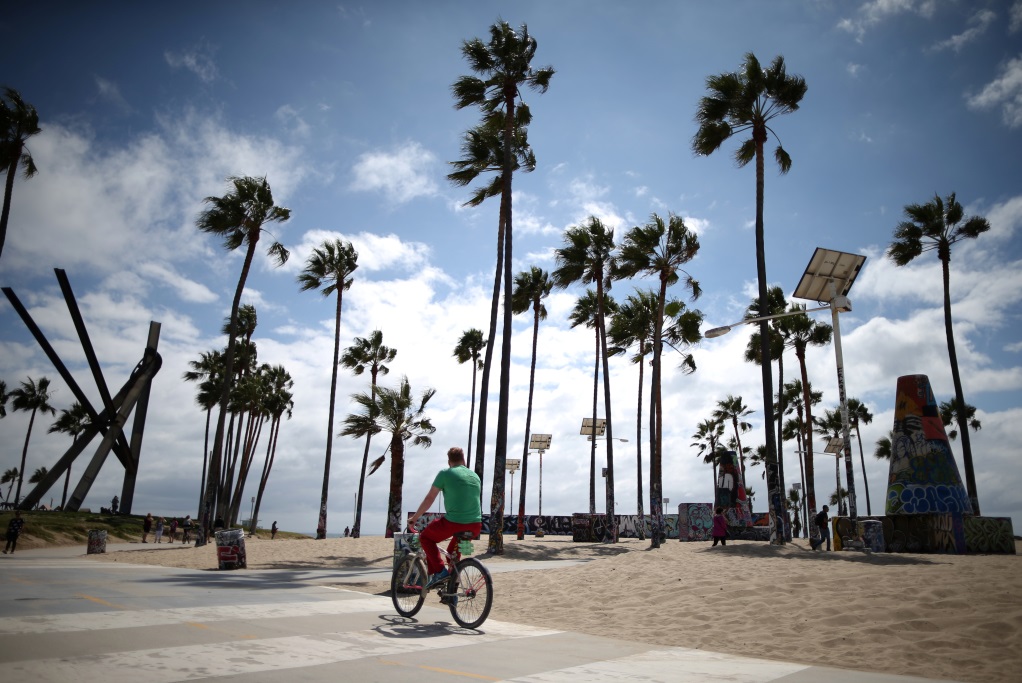 The California pension announced a $10 million commitment to Greycroft Growth III and a $7.5 million investment into Imaginary Venture Capital Partners II, according to the board agenda for its April 16 meeting.

The pension made the Greycroft commitment in December, and it was finalized in March. This is an existing relationship for LAFPP. The pension committed $5 million to Greycroft’s second growth vintage, which closed on $250 million from 93 investors in 2017.

The Greycroft growth fund series focuses on making commitments between $10 million and $35 million into tech companies in such verticals as data and AI, healthcare, fintech and retail, among others.

The pension’s commitment to Imaginary Ventures marks a new relationship for LAFPP. The firm is targeting $150 million for this vehicle, according to an SEC filing. The firm raised $75 million for its first vintage.

Imaginary invests in early-stage opportunities at the intersection of retail and technology in the US and Europe. The Imaginary Ventures commitment was made in March and wrapped up in April.

LAFPP has closed on one other venture commitment so far in 2020. The firm closed on a $10 million commitment to the Material Impact Fund II in February.

The Los Angeles Fire and Police Pensions was founded in 1899 and currently serves more than 26,500 retired and active members. The pension has more than $24.9 billion in assets under management.