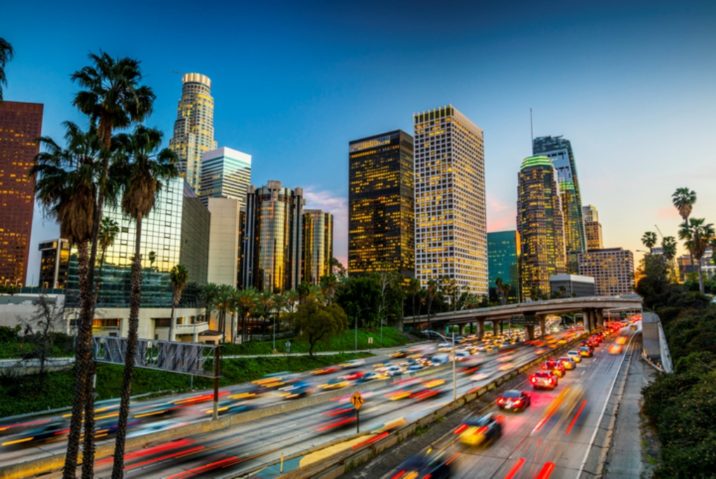 The Los Angeles Fire and Police Pension (LAFPP) closes its first venture commitment of 2020 as the LP continues to bulk its VC portfolio.

The California pension fund made a $10 million commitment to Material Impact Fund II. The commitment closed in February and was announced in documents for the organization’s March 19 meeting.

The fund launched in February with a $150 million target. The previous vintage of the fund raised $110 million and closed in 2018.

Material Impact focuses on material science investments. The majority of the firm’s activity takes place in the early stages up to Series C. The VC usually leads these rounds.

This is a new partnership for LAFPP and the pension’s first venture commitment of 2020.

In a time when many pensions are looking to consolidate their GP relationships, LAFPP seems to be moving in the opposite direction. Last year, 65 percent of the organization’s commitments were with new relationships and 65 percent were also into emerging managers.

Overall, LAFPP had a stand-out year for venture commitments in 2019, as previously reported by Venture Capital Journal. The firm committed $220 million across 20 vehicles last year.

The venture portfolio was worth more than $1.2 billion at the end of June 2019, according the latest numbers. Venture makes up about 4 percent of the pension’s portfolio. The strategy saw a net IRR of 9.7 percent at the end of Q1 2019.

The pension was founded in 1899 and serves more than 26,500 retired and active members. The pension has more than $24.9 billion in assets under management and recorded a 6.21 percent overall portfolio return.