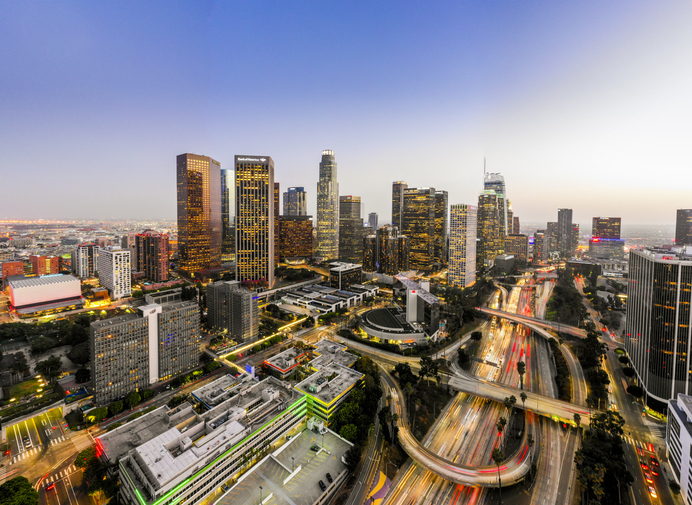 The Los Angeles Fire and Police Pensions (LAFPP) made $40 million of VC commitments in April and looks to be on track to surpass its 2019 numbers.

DFJ Growth IV launched in May with a $700 million target as stated in a Form D filed with the SEC. The firm focuses on late-stage global tech opportunities. Fund III closed in 2017 on $535 million. LAFPP committed $15 million to Fund III in 2016.

Canaan XII will focus on early-stage tech and healthcare start-ups. Fund XII was launched in April without a disclosed target, according to an SEC filing. The fund has also grabbed a $100 million commitment from the Los Angeles County Retirement Association and $30 million from the San Francisco Employees’ Retirement System.

Through April 2020, the pension has committed $67.5 million to five venture vehicles, three of which are re-ups to new vintages from existing relationships and two represent first-time commitments. These investments show a continuation of the firm’s strategy of investing across stage and geography.

The other commitments in 2020 so far included a $10 million commitment to Greycroft Growth III, $7.5 million to Imaginary Venture Capital Partners II, and $10 million to Material Impact Fund II.

Despite general market hesitance due to covid-19, LAFPP is on track to match or exceed their commitment totals from 2019.

At this point last year, the pension had invested $46 million across five funds. So far this year, it has seen a 31 percent increase in funding compared to the same period last year.

At the end of 2019, venture capital made up 33.9 percent of the LAFPP’s private equity bucket and is worth about $1.35 billion. The strategy has a 15 percent to 35 percent target within the pension’s PE strategy.

Private equity is currently 12.54 percent of the overall portfolio and is worth approximately $2.67 billion, as of the end of Q1 2020.

The Los Angeles Fire and Police Pensions was founded in 1899 and currently serves more than 26,500 retired and active members. The pension has more than $21.3 billion in assets under management.