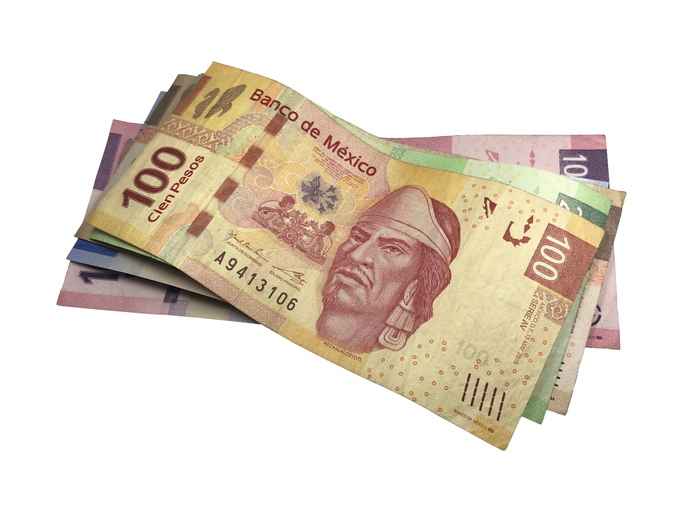 Latin America saw its venture activity double for the fourth year in a row in 2019 as regional and global players worked side by side to expand the market.

The region saw more than $4.6 billion invested into the market through 440 deals, according to data from the Latin America Venture Capital Association (LAVCA). That total is up from the $1.97 billion recorded in 2018.

Julie Ruvolo, director of venture capital at the LAVCA, said that these numbers are promising and show that the venture ecosystem in Latin America is maturing.

Ruvolo added that local firms raising their third or fourth fund vintage and grabbing larger pools of capital have allowed them to regionalize and expand their investment focus to more Latin American countries.

She cited Buenos Aires-based KaszeK Ventures, as a prime example. When the firm raised its first fund in 2011 it was based in Argentina but wasn’t investing outside of Brazil. The firm now invests across the region, and closed two new funds, including its first growth product, worth a combined $600 million in 2019.

“We’ve seen this regionalization from some investors that were previously focusing on one market, specifically these Brazil-focused investors,” Ruvolo said. “Another trends that has really supported this is the entrance of global players in the market all the way down to the seed and the accelerator level.”

Global accelerators like Y Combinator and 500 Startups now count Latin American start-ups in almost every accelerator class and deals at this stage made up 53 percent of the deal count, or 235 total, in 2019. Countries like Mexico, Colombia and Argentina saw large upticks in activity at this stage last year

Later-stage deals are also growing and increasing in frequency, as the market has shifted over recent years and large global conglomerates SoftBank and Tencent Holdings became eager to get involved.

SoftBank launched a $5 billion fund focused on the region in 2019 using more than $2 billion of the company’s own capital to get started and has been putting more and more money to work in the region since 2017.

“This is really exciting activity for us because a market like Argentina, Columbia or Mexico a few years ago was not seeing that size of round,” Ruvolo said.

Ruvolo said that its heartening to see that other than a handful of transactions, these large global players are almost always partnering with local and regional firms to craft these larger transactions together.

“The co-investment numbers show overwhelmingly that deals are happening through collaborations between locally based GPs and global GPs,” Ruvolo said.

About 70 percent of all the dollars that flowed into the region were through deals that included both a regional and global player. Excluding deals that involved SoftBank, that number would raise to 90 percent.

Fintech and logistics were the most active sectors in 2019, collectively grabbing more than 57 percent of funding dollars. Ruvolo said that such sectors as proptech, edtech and healthtech are also notably growing their marketshare, especially at the early stages.

In the wake of the coronavirus-fueled market uncertainty, Ruvolo said that they don’t want to make predictions, but that this market has almost always operated in times of political turmoil and with more hurdles and complications than other markets, like the US, and has still managed to grow year-on-year.

At the end of April, SimpliRoute, a Chilean start-up that uses machine learning to optimize delivery routes raised $3 million in Series A funding led by TheVentureCity.

In mid-April, Sanar, a Brazil-based online medical education platform raised $11 million in Series B funding. The round was led by DNA Capital and Valor Capital with Vox Capital and e.Bricks Ventures also participating.