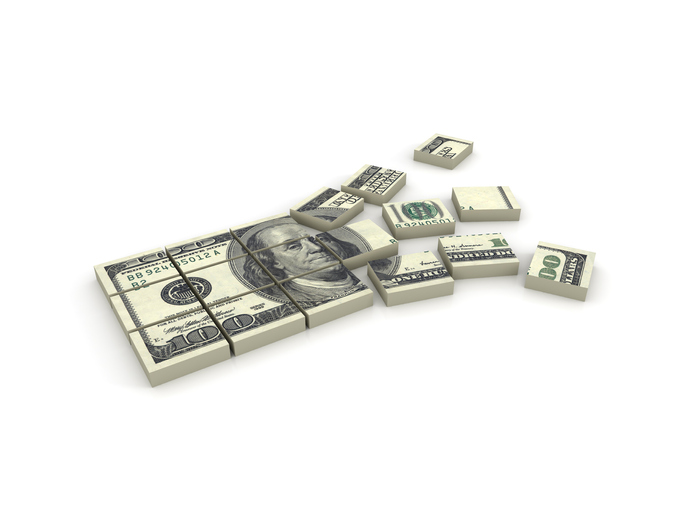 From pension funds to asset management companies, venture LPs are piling into sector- and thesis-driven funds heading into 2021.

While technology, consumer and generalist funds continue to rake in capital, they aren’t the only strategies grabbing investors’ eye. Recent LP commitments show interest across such sectors as edtech, biotech and deep tech.

As LPs look to navigate another year of uncertainty, they may be making a lot of re-up commitments, but they aren’t settling for the ordinary.

Los Angeles Fire and Police Pensions (LAFPP) made a re-up commitment with a California deep tech investor to round out 2020.

The vehicle will focus on early-stage deep tech investments in areas like farming and supply chain management.

LAFPP previously invested $5 million into Fund III, which closed in 2018.

The fund launched in 2019 with a $250 million target. The firm has raised $132 million thus far from 34 investors as of the end of December, according to an SEC filing.

IFC previously invested $20 million into Fund III, which closed in 2015.

Biotech back on the menu

The LP committed $20 million to Mission BioCap V. The fund was launched in May 2020 targeting $250 million to invest in early-stage start-ups within the life sciences space.

A large alternative asset manager in Hong Kong also threw its hat into the venture ring this month. Sun Hung Kai and Company, which has more than HK$43 billion ($5.5 billion; €4.5 billion) in assets under management, committed $15 million to a local VC.

The organization invested in E15 VC Fund II. The vehicle is managed by Hong Kong-based E15 VC. It closed on $32 million in January and will target healthtech and deep tech companies across stages and geographies.

The transaction went through the corporation’s funds management platform.

The Midwestern LP invested $25 million into Aberdeen Standard’s latest venture fund of funds, Aberdeen Standard Venture Partners XII, at its board meeting in January. The fund is targeting $200 million and launched in May.

The pension fund has also invested in other venture fund of funds vehicles including those managed by Adams Street Partners.