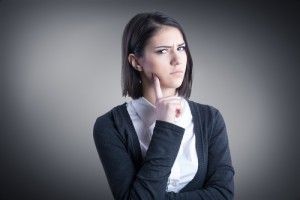 Investor interest in venture capital improved modestly this year, at least through the start of the third quarter, though caution remains.

More than one-third of investors at pension funds, endowments, insurance companies, sovereign wealth funds, family offices and elsewhere said they do not invest in venture, according to a recent survey from Probitas Partners.

This is an improvement from nearly two out of five in 2014, but well off more enthusiastic sentiments toward the business in 2007. Only 17 percent avoided venture capital then.

The outlook is part of an annual survey of private equity investors aimed at identifying LP trends. It was conducted in late September and early October and involved 104 investors from institutions worldwide. Almost half of the firms came from the United States.

One caution regarding the work is that the outlook toward venture capital appears to have soured during the final two months of the year. So a similar study conducted today might find even greater investor resistance.

Still, U.S. venture capital saw a boost of new interest and ranked eighth on the list of the hottest private equity asset classes, trailing U.S. mid-market, small market and large market buyout, growth capital and European mid-market buyout. That was an improvement from 15th place in 2014.

The survey found investors remain largely focused on re-upping with existing managers rather than scouting for new ones. Only slightly more than a quarter said they were actively pursing relationships with new managers.