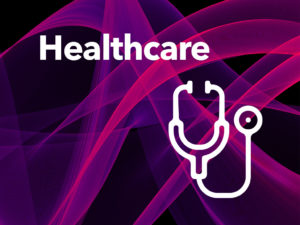 LAVA Medtech Acquisition Corp. (the “Company”) today announced the pricing of its initial public offering of 10,000,000 units at a price of $10.00 per unit. The units will be listed on the Nasdaq Global Market (“Nasdaq”) and will begin trading October 27, 2021, under the ticker symbol “LVACU.”

The Company is a newly incorporated blank check company formed for the purpose of effecting a merger, capital stock exchange, asset acquisition, stock purchase, reorganization or similar business combination with one or more businesses.

RBC Capital Markets is serving as sole book-running manager of the offering. The Company has granted the underwriters a 45-day option to purchase up to an additional 1,500,000 units at the initial public offering price to cover over-allotments, if any.

The initial public offering is being made only by means of a prospectus. Copies of the prospectus relating to the offering may be obtained from RBC Capital Markets, LLC, 200 Vesey Street, 8th Floor, New York, NY 10281-8098; Attention: Equity Syndicate; by telephone at 877-822-4089 or by email at equityprospectus@rbccm.com.

A registration statement relating to these securities was filed with, and declared effective by, the Securities and Exchange Commission (the “SEC”) on October 15, 2021. This press release shall not constitute an offer to sell or a solicitation of an offer to buy, nor shall there be any sale of these securities in any state or jurisdiction in which such an offer, solicitation or sale would be unlawful prior to registration or qualification under the securities laws of any such state or jurisdiction.