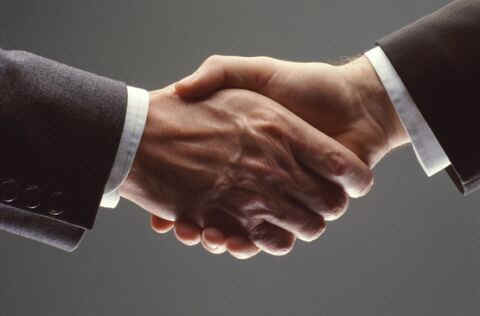 Recently, a group of M&A pros who represent 22 tech companies in Silicon Valley met for a round-table discussion sponsored by PricewaterhouseCoopers.

Naturally, their responsibilities differ meaningfully when it comes to later-stage acquisitions. Most reported spending the bulk of their time on post-deal integration, followed by purchase accounting, followed by combined-company financial planning.

Yet the most interesting points to arise from the meeting centered on why the participants’ involvement in deals is on the rise, and how they measure deal success. For example, though they agreed that overall performance should be measured primarily by shareholder value creation, they said (unsurprisingly) that the tactical execution of the deal was key, too. Indeed, 59 percent of attendees said that how quickly an acquired business can be integrated into a business unit overrides all other measures of success. (They said to expect a deal to take anywhere from 3 months to 18 months to integrate, depending on the size of the company or unit being acquired.)

The attendees also agreed that the earlier a finance team is brought into a deal, the more influence it can exert in validating assumptions and proving a business case, versus merely policing the financial process.

If you’re interesting in reading more about what’s on the minds of M&A pros, along how their functions vary from company to company, you can find out more here.