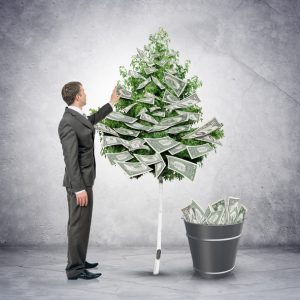 Last year marked the second-highest year of the decade in US venture capital, as firms deployed nearly $137 billion deployed across 10,777 deals, according to the latest report from PitchBook and the National Venture Capital Association.

While 2019 slightly trailed the investment activity of year before, the number of mega-deals of $100 million or more increased to 237 last year, an almost 12 percent increase from the 198 registered in 2018 and more than double the number completed in 2017.

A record number and nearly a quarter of the year’s deals over $100 million went to early-stage companies, according to the report. In Q4, however, only four early-stage mega-deals were closed, a decrease from at least 14 early-stage deals of that size that closed during every other quarter of 2019. 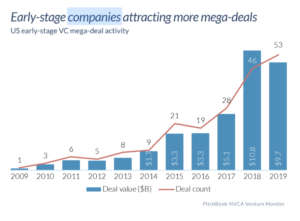 Although Q4 exit activity fell in terms of count and value for the second consecutive quarter, 2019 was a record year for US VC exit value due to a number of massive IPOs completed during the first half of the year. But the lackluster stock market performance of many of the newly public companies likely led to a decline of significant IPOs in the latter part of 2019. 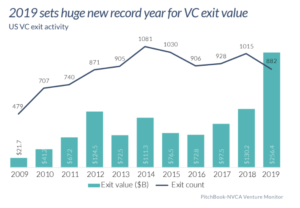 Despite the disappointing trading price of some of the newly public companies in 2019, historic IPO values resulted in record returns and capital distributions to fund backers, which in turn should encourage LPs to make larger allocations to the VC asset class, predicts PitchBook’s/NVCA’s report.

In 2019, US venture funds raised $46.3 billion, a decline from the decade’s record of $58 billion reached in 2018, according to PitchBook. During the year, distributions to LPs likely exceeded LPs’ commitments to new funds, according to the report. LPs are expected to reinvest the positive cashflows into new VC funds, which could bring 2020 fundraising activity closer to 2018’s levels, the report estimates.

Despite the decline in total VC fundraising, fund sizes continued to increase for the third year in a row, reaching a median of $77 million in 2019. Meanwhile, the number of micro-funds, those with less than $50 million in capital, dropped to the lowest level since 2011 amid increased competition for deals and a preference for funds that could write larger check sizes. 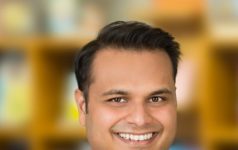