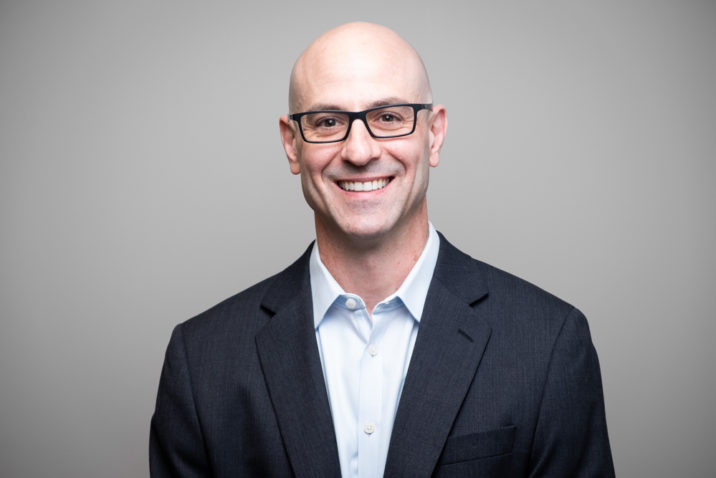 Nationwide Insurance is “on your side” through its insurance products, and it also wants to proactively invest in the companies that will have your back in the future.

Nationwide Ventures, an arm of the Columbus, Ohio, insurance giant, is looking to invest in companies that can help bolster or advance aspects of the greater insurance company’s strategy and platform.

Nationwide’s team was founded at the beginning of 2016 and has since completed 17 venture deals. The team invests off-the-balance-sheet capital from its insurance parent and invests $1 million to $5 million in companies, on average.

As the insurance mammoth nears its 100th birthday, Nationwide Ventures committed in 2017 to invest $100 million into startups that offer consumer-focused solutions.

The firm invests using a thesis that focuses on four verticals that the broader Nationwide platform is involved in, said Erik Ross, the managing partner of the program. These verticals include ageing and retirement, mobility, domain and data protection and solutions for the digitization of business.

“We are thematic investors,” Ross said. “We created our own thesis and are specifically trying to invest in companies that are good examples.”

Ross said that the firm finds ageing and retirement to be a particularly interesting industry that is at the infancy of its market potential.

Within that space, they are looking for opportunities that pair well with the financial services and retirement planning that Nationwide currently offers and are excited about innovation in such areas as care coordination and ageing technology. “The things that people need, as the silver tsunami is coming and there will be a shortage of care workers,” Ross said.

Earlier this year, Nationwide Ventures participated in a $30 million Series B round for New York-based Vestwell, a digital retirement platform. The round was led by Goldman Sachs Principal Strategic Investments.

The firm also invested in Blooom, a Leawood, Kansas-based roboadviser for retirement plans in its $9.5 million Series B round raised in Q1 of 2017. The round was led by QED and Commerce Ventures.

The firm also looks heavily at insurance and insurtech, which can frequently intertwine with their focus areas. The firm has made multiple investments in the insurtech space so far in 2019.

“We are right in the beginning of the insurtech scene developing,” Ross said. “I would expect the interest and focus to just grow and continue. If you think you can do things better, insurance is an opportunity.”

Most recently, the firm invested into Betterview, a San Francisco company that provides analytics to help consumers make more informed decisions about their P&C insurance options.

The firm participated in the company’s $4.5 million Series A round earlier this year which was led by ManchesterStory. The round also had participation from EMC Insurance and Maiden RE.

The firm also invested in multiple small business insurance startups including the $12 million Series E round into Redwood City, California-based BlueVine, and Next Insurance’s $83 million Series B round.

Nationwide announced a partnership with BlueVine in early 2019 that allows the company to sell its insurance products through Nationwide’s business solutions center.

“We have those filters in place, from a domain perspective, it helps us focus on the right deal flow,” Ross said. “A lot of it has to do with getting engagement with Nationwide as the enterprise.”

However, Ross added that despite the thesis, Nationwide Ventures won’t pass up investment opportunities that can utilize the firm’s strengths and partnership abilities even if they fall outside the set strategy.

The only thing the firm typically avoids is seed and pre-seed investment rounds. The firm sticks to Series A through Series E because they like to go for products and services that already have traction, Ross said.

“Once we’ve made an investment, we will leverage the asset and the domain expertise as much as we can,” Ross said. “If someone is trying to build their brand, they are mostly early stage. We leverage our brand, coach them and provide guidance. We try to leverage the best of both worlds.”