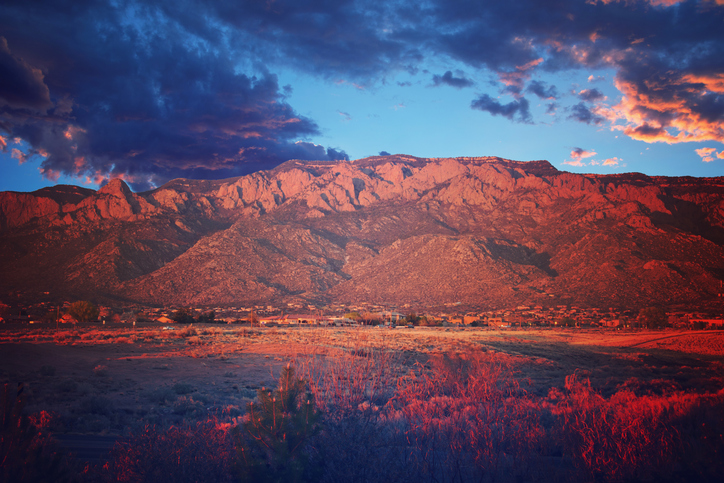 The New Mexico State Investment Council (NMSIC) makes it third venture commitment of 2020 and its first to a national VC fund in years.

The sovereign wealth fund committed $30 million to Menlo Ventures XV, as confirmed by the LP. The venture firm’s 15th vintage just entered the market and is targeting up to $500 million, according to a report by the Wall Street Journal.

The firm closed its 14th fund in 2017 oversubscribed and with $450 million in commitments. Menlo Ventures invests across stages in consumer and enterprise companies in technology and life sciences.

The organization has made two other venture commitments so far in 2020. The fund committed $7.5 million to Thayer Ventures III and $7.5 million to Kickstart Seed Fund V, both of which contribute to NMSIC’s in-state investment program.

The in-state initiative is to help invest in New Mexico’s economy through managers based in the state as well as funds outside of its border but with a heavy presence there, as previously reported by the Venture Capital Journal.

The organization voted in November to raise the target for the program, which includes private equity and venture funds, from 5 percent to 9 percent of the Severance Tax Permanent Fund, which is one of the vehicles managed by the SWF.

Documents from the organization’s November 26, 2019 meeting show that NMSIC expects to commit from $75 million to $125 million to venture during 2020 and potentially again in 2021.

The Santa Fe, New Mexico-based sovereign wealth fund is managed by a state investment council that was formed in 1957. The organization oversees multiple permanent funds in the state and currently has more than $26 billion in assets under management.