Fund XI launched in 2019 and is targeting $7.25 billion to invest in growth companies, as previously reported by sister title, Private Equity International. The fund, which makes VC and PE deals, plans to make 65 to 75 commitments that range from $10 million to $150 million in size.

The fund had already garnered more than $1.1 billion capital commitments from nine pensions and insurance companies including the Washington State Investment Board, the Louisiana State Employees Retirement System and the Teacher Retirement System of Texas.

NYSCRF also invested $250 million into Fund X, which closed on $6.3 billion of capital commitments in 2018.

The fund had 32 VC relationships as of the end of March 2019. At the time, venture made up about 2 percent, $1.2 billion, of the pension’s private equity portfolio, which is valued at approximately $62 billion.

Private equity currently takes up 9.6 percent of the portfolio and is targeting 10 percent.

The New York State Common Retirement Fund is based in Albany, New York and has more than $215 billion in assets under management. 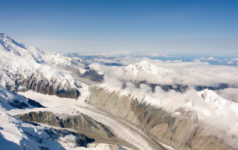 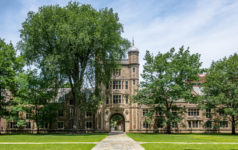 Home of Wolverines takes an even bigger bite of venture