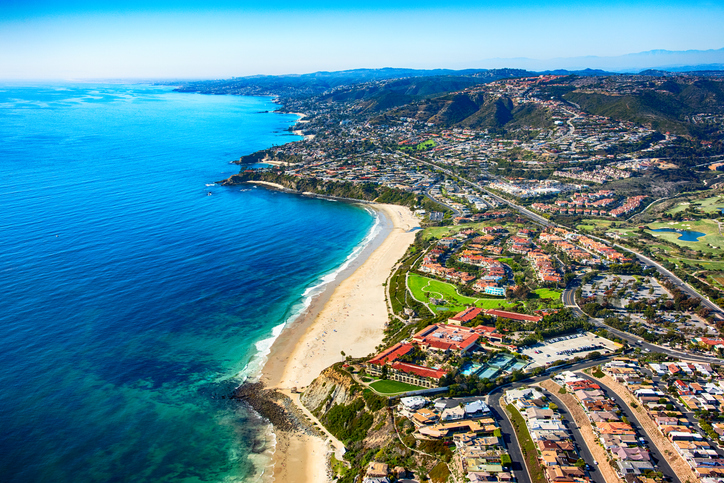 The California pension organization committed to two funds managed by Menlo Park-based Mayfield and three managed by Cambridge-based General Catalyst, according to meeting minutes released at a June board meeting. These are both new relationships for OCERS, according to Venture Capital Journal research.

The pair of Mayfield funds closed on $750 million in March. Fund XVI, which focuses on early opportunities at the product stage, grabbed $475 million, and Select II, which does follow-on investments into “breakout” portfolio companies, grabbed $275 million.

General Catalyst collected a combined $2.3 billion for its three Group X vehicles that closed in March. The early-stage fund raised $600 million and will focus on seed through Series B, the growth sleeve closed on $1 billion for “hyper growth” companies and the endurance portion raised $700 million for co-investments and follow-on rounds.

These commitments are the pension’s first VC commitments since the third quarter of 2019. In October, the pension committed €18 million to EQT Ventures II, which closed on €660 million in November to invest in Series A and B rounds in Europe and Series B and C rounds in US companies looking to expand into Europe.

The organization didn’t make a single venture commitment in 2018.

Venture currently makes up an undisclosed portion of the pension’s private equity bucket. OCERS’s PE strategy was worth approximately $1.79 billion at the end of March and was overweight at 11.1 percent, above its 10 percent target.

The Orange County Employees Retirement System was founded in 1945 and serves more than 46,000 active and retired members. At the end of Q1, the pension had more than $16.17 billion in assets under management.