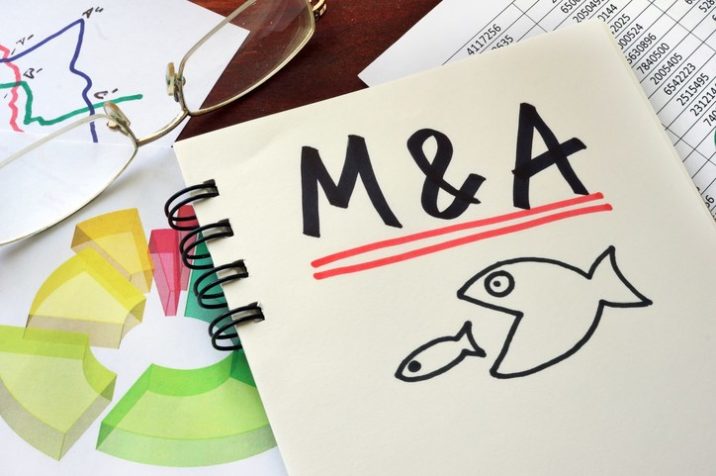 Apollo announced Monday that it would buy a minority stake in Paris-based Sofinnova Partners, an early-stage life sciences investor, and commit up to €1 billion ($1.04 billion) to Sofinnova’s funds. Last month, Carlyle said it would acquire Abingworth, a London-based venture firm that makes early stage and growth stage investments primarily in life sciences and healthcare companies. In early March, EQT announced it had closed on its acquisition of LSP, an Amsterdam-based investor in small and medium-sized life sciences companies.

A few more similar deals are likely to follow as large private equity firms seek to bolster their teams of specialists in hot sectors. “The sector du jour is clearly healthcare, so it would make sense for a number of other players out there to do something similar,” said Wylie Fernyhough, lead analyst for private equity at PitchBook.

These types of deals are a relatively inexpensive way for large buyout funds to better position themselves in hot, growing sectors such as healthcare and fintech, he said.

Blackstone set the trend in motion three and half years ago with its purchase of Clarus, a life sciences growth-stage investor. “That has been a home run for Blackstone so far,” Fernyhough said. “Their ability to scale it so quickly is really a blueprint for success for all these other firms.”

Blackstone used the Clarus purchase as the foundation to build out Blackstone Life Sciences, which moved beyond late-stage venture into PIPEs, royalty deals, credit deals and real estate deals, in addition to traditional PE and growth deals, Fernyhough said.

Apollo and Sofinnova said in a statement that their new partnership will allow them to “offer entrepreneurs a more comprehensive range of capital solutions to help bring new therapeutic and biotechnology-based solutions to the market. The commitment to invest up to €1 billion in Sofinnova vehicles, including future strategies the two firms may co-develop, will support companies at the forefront of life sciences innovation. Sofinnova will also gain access to Apollo’s global investment platform spanning credit, equities, real estate and other asset classes, as well as its far-reaching networks and capital markets expertise.”

Sofinnova remains independent of Apollo and will continue to operate from Paris. (The firm is separate from Sofinnova Investments, a venture firm based in Menlo Park, California.) Founded in 1972, Sofinnova Partners has 87 active portfolio companies and about $2.7 billion in assets under management, including about $1.2 billion in dry powder, according to PitchBook. Most recently, it closed on $548.9 million for early-stage flagship fund Sofinnova Capital X last October, PitchBook reports.

“This strategic partnership will enable Sofinnova to double down on what it does best: support innovation and build companies through long-term relationships with visionary entrepreneurs,” Sofinnova chairman and managing partner Antoine Papiernik said in a statement.

“We are poised to accelerate our strategy, solidify our position as a leading global player, and enhance our product offering to our investors – setting the stage for new levels of growth and expansion.”

The deal with Apollo is expected to close in the second half of this year. Upon final closing, Apollo partner and global head of strategy Neil Mehta will join Sofinnova’s board.

Executives for Apollo and Sofinnova were unavailable as of press time.