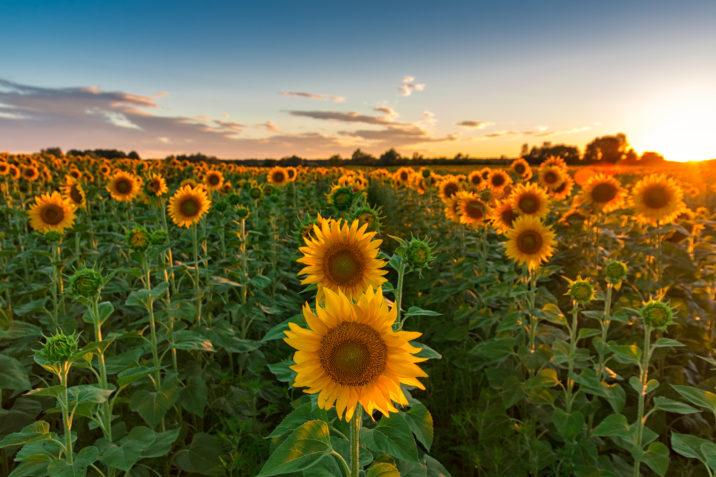 The 2019 vintage Pontifax Global Food & Agriculture Technology Fund II had its first close at $170 million in October and has a hard-cap of $300 million.

Commitments into Fund II have largely come from institutional investors, including the Vermont State Retirement System, which placed $25 million into the fund in October and followed it up with a $5 million top-up in April.

Pontifax AgTech managing partner Ben Belldegrun told Agri Investor the firm is in line with its strategy of investing in growth stage agtech companies, which improve the “productivity, efficiency and sustainability of the food and agriculture value chain.”

“Tropic fits squarely in our life sciences thematic, which identifies areas like gene editing, that have been breakthrough technologies in human therapeutics and therefore have massive opportunities in food and agriculture to bring healthy, nutritional and improved traits to growers and consumers,” he said.

Tropic will use the capital from its Series B to move towards field trials of its banana and coffee varieties, further commercialize its GEiGS – gene editing induced gene silencing – technology platform and develop its rice crop.

Tropic Biosciences CEO Gilad Gershon said in a statement: “Together we are taking another major step forward in building a leading seed business that addresses the unique needs of growers in tropical nations. Humanity’s battle against the covid-19 pandemic is rapidly accelerating the need for technological solutions that promote food security on a global scale.”