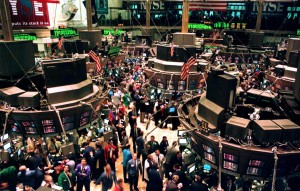 The Thomson Reuters’ Post-Venture Capital Index (PVCI), which has no doubt been lifted by a robust IPO market, has climbed to 984.19 at the end of September. This is its highest end-of-month mark since October 2000 when it stood at 1086.24.

The PVCI at the end of September was comprised of 534 companies. Of the stocks tracked on the index, 390 advanced in value while 144 declined. Among the top market value gainers, according to the PVCI, were Facebook, Google and Baidu.

To see the PVCI, click on the link “Related Files” on the right.