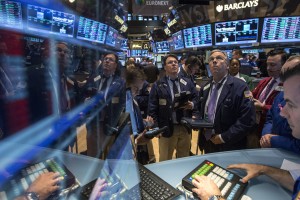 The Thomson Reuters’ Post-Venture Capital Index (PVCI) has climbed to its highest point in more than a decade as it reached 1020.34 at the end of October.

The PVCI, which ended September at 984.19, is at its highest mark since October 2000 when it stood at 1086.24. The rise of the index is inline with the steady gains seen bu the Dow Jones and the Nasdaq.

At the end of October, the PVCI was comprised of 548 companies. Of the stocks tracked on the index, only 282 advanced in value while 266 declined. Among the top market value gainers, according to the PVCI, were Google, Cyan and HCA Holdings.

Among the companies that saw a decline were Tesla Motors, Groupon and LinkedIn.

To see the PVCI, click on the link under “Related Files” on the right.