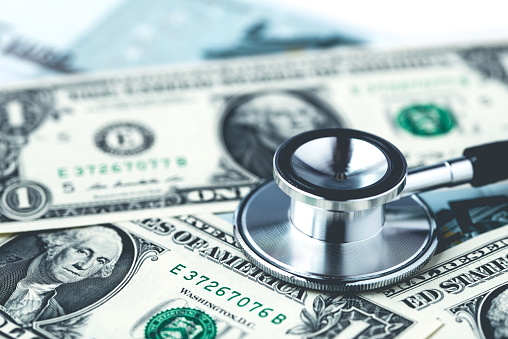 While launching a new strategy in the midst of a market downturn may not seem like a wise choice, for Runway Growth Capital it looks like perfect timing.

In April, the venture debt lender announced the expansion of its strategy to include life science companies, It also hired industry veteran Rob Lake as a managing director and head of the new investment area.

Three months later, the firm has opened a new hub in San Diego, has added a deal to its portfolio and is seeing demand start to stick.

“The level of interest I’m getting from my contacts and colleagues is that there is definitely a need for another player like Runway to come into the space,” Lake said.

Lake joined the firm with 16 years of experience in life science venture debt. He was most recently at Bridge Bank as the founder and head of the life sciences group. Since joining Runway, he hit the ground running and closed the strategy’s first deal in July.

The firm supplied a $30 million senior-secured loan to Intact Vascular, a medical device start-up. The Wayne, Pennsylvania-based company also raised a Series D round in May from New Enterprise Associates, Quaker Partners and Vensana Capital, among others.

The team is underway on its second deal. Lake said they are interested in companies across the many life sciences sectors and are looking to lend between $10 million and $75 million per transaction.

“We are looking for companies that are in a high-growth phase, whether it is revenue growth or cashflow growth,” Lake said. “It’s early in their launch, but they have strong clinical data. We would really like to see strong enterprise value in our deals.”

He added that the only area they will avoid are companies looking for the capital to reach an inflection point, such as an expected FDA approval or potential clinical trial.

The firm plans to do a handful of deals in 2020, which Lake said should set them up for a solid first year.

The market looks likely to match or surpass 2019’s total of $23 billion.

Lake said that he wasn’t sure if and when the life sciences strategy at Runway would rival or match its tech portfolio. But he said that the supply and demand in the market would allow it.