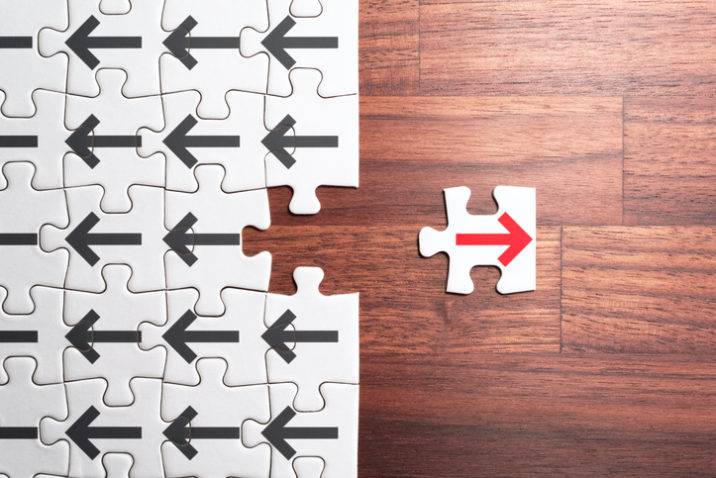 While early and later VC-backed businesses are better positioned to weather a period of uncertainty, companies at the Series B and C stages may be left behind.

Early to mid-stage companies, including Series A through C, experienced the largest drop in year-on-year deal count and deal value during the Global Financial Crisis, according to data from PitchBook.

“Being in these middle rounds, you are kind of caught in the middle,” Cameron Stanfill, a venture analyst at PitchBook, said. “These middle stages, B and C companies, might be fighting for support from their existing investors.”

Stanfill said that angel and seed-round companies traditionally fare alright in a downturn because they don’t require as much money to stay afloat and have less to lose. On the other end of the investment spectrum, many late-stage companies have some cash in the bank and some runway ahead of them.

He added that many companies at these middle stages have substantial business models and a customer base that could be lost, but not as many investors looking to the write the medium-sized checks these companies would anticipate for their next round.

“Some companies count on new investors coming in where that might not happen,” Stanfill said. “Being stuck in that stage, you have business to lose, your not quite as developed. It’s harder for investors to know who is going to win or not.”

Stanfill said it’s too early to predict how drastic of an impact this will have on that VC stage as many investors still have deals in their pipeline that they will complete over the coming weeks.

Another area they predict will have a slowdown is in emerging US tech hubs like Austin, Atlanta or Denver.

Stanfill said most early-stage companies in those types of markets typically raise their first few rounds from local investors and then look to bigger coastal VCs later on. The local investors are typically smaller and will feel the squeeze from their communities as the companies look to extend their runways.

“If a lot of funds in one region are nearing the end of their investment period and not going to find new deals,” he said. “Many [companies] may be a lot more constrained potentially from the flow of capital.”