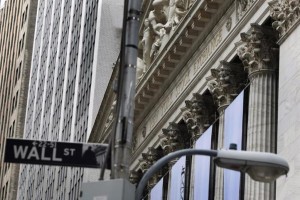 Shares of data storage company Nimble Storage Inc rose as much as 50 percent in their market debut on Friday, valuing the company at about $2.21 billion, affiliated news service Reuters reported.

The California-based company is backed by VC firm Accel Partners, which is best known for its investment in Facebook.

Nimble Storage raised $168 million after its initial public offering of 8 million shares was priced at $21 per share, above the expected pricing range of $18-$20. The company sold all of the shares in the offering.

Accel, which reaped a $5.8 billion gain on a $47 million investment in Facebook, has had about $5 billion in initial public offerings or acquisitions of portfolio companies in recent months.

These include the sale of payments service Braintree to eBay for $800 million, as well as the Nimble Storage IPO.

Neha Dimri and Sarah McBride are reporters for Reuters News

This story was edited by Venture Capital Journal