What do you do when a company well on its way to becoming a unicorn suddenly gets its legs knocked out from under it? Investors in Balderton Capital, BlueRun Ventures, Softbank Capital Partners and other venture firms are asking themselves that question now that the dark past of the CEO of Banjo has been revealed.

Media coverage of Banjo and its CEO and co-founder Damien Patton has largely been positive up to now, focusing on the company’s AI-driven technology, which alerts police and other first-responders to crime and emergencies in real time. But the company was rocked on Tuesday, April 28, when online publication Medium OneZero reported that Patton had “participated in white supremacist groups in his youth and was involved in the shooting of a synagogue.”

Shortly after the story was published, The Salt Lake Tribune reported that the Utah Attorney General’s Office would suspend its use of Banjo’s “surveillance system” and the University of Utah said it would suspend a contract with the company.

Patton posted a lengthy apology on Banjo’s blog. “Today, Medium OneZero posted an article that focused on a dark and despicable period in my life that I am extremely remorseful about and sorry for,” it states. “I am deeply ashamed of my actions and do not hold any of these beliefs, which I find abhorrent and indefensible.”

It is unclear how Banjo’s venture backers will respond. They have reportedly poured $223 million into the company over four funding rounds, according to SharesPost, which operates a marketplace for the purchase and sale of shares in privately held companies. SharesPost also reports that the company most recently raised $125 million in a Series D round from Softbank that gave it an enterprise value of $857 million.

Two venture capitalists sit on Banjo’s board: John Malloy of BlueRun, which led Banjo’s Series A in 2010, and Suranga Chandratillake of Balderton, which led a $16 million Series B in 2014, according to Crunchbase.

Malloy and Chandratillake did not respond to requests for comment. 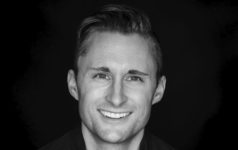 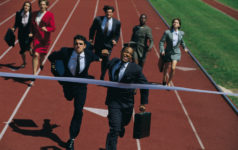 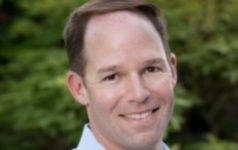