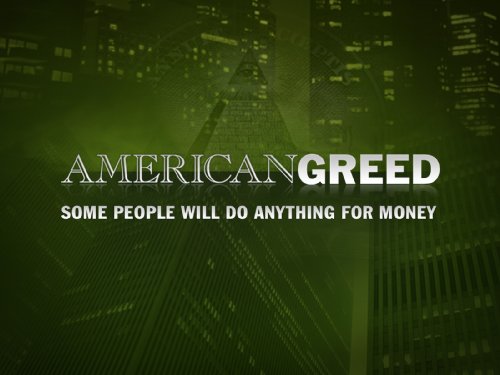 When LinkedIn went public last month, the financial community balked at its skyrocketing IPO, claiming LinkedIn’s underwriters — Bank of America, Merrill Lynch, and Morgan Stanley — had set its share price too low. Columnist Joe Nocera said the company had been “scammed by its bankers.”

Should it be far less?

Ten years ago, an academic paper called “The Seven Percent Solution” shone a bright light on these fees, observing they are three times what they were in the late ’80s and suggesting they were born of “implicit or explicit collusion among investment bankers.” The Department of Justice took notice, launching an investigation into 32 banks.

Although the investigation was eventually dropped over a lack of evidence, it may be time for the DOJ to take another look. While 7 percent has become de rigeur in the U.S., less than 1 percent of European issuers pay this amount. In fact, most pay only 3.5 percent. And they are receiving the exact same set of services from many of the same banks, according to a study issued late last year by three academics from Oxford University’s Saïd Business School.

While many argue that U.S. IPO fees are higher because of legal costs, Tim Jenkinson, a finance professor at Saïd and director of the Oxford Private Equity Institute, says that legal costs equates to “a couple of tenths of a percent” of the total cost. It’s also not the case that offerings are priced more accurately in the U.S., says Jenkinson, whose work found the opposite to be true.

Could increased competition account for Europe’s lower IPO fees? “The same suspects appear on both sides of the Atlantic. While in France, you’ll also see BNP Paribas at the table, Morgan and Goldman are there, too, and I don’t think their brands are any weaker in Europe.”

In reality the process of taking a company public is substantially the same in the U.S. as it is in Europe. “Ten years ago, business was done differently” in Europe and the U.S, says Jenkinson. “Now, everybody does the same bookbuilding as the U.S.”

Put another way, there isn’t a rational reason that explains America’s high IPO fees, except that nothing is being done about them. “There’s nothing tricky about doing an IPO, despite mythologies otherwise,” Jenkinson says. “You’ve got to prepare the company, do the legal stuff, talk with investors to see what they’re prepared to pay, then set the price. But it’s one of the easier transactions, and I don’t think you need to pay a huge amount for it. Banks don’t [deserve] $60 million or $70 million in fees to do a $1 billion IPO.”

According to Jenkinson, the cost of taking a company public in Europe is half what it is in the U.S. because governments drove down prices through taking companies private. “We’ve had lots of privatizations in Europe, and the government sometimes got down to [a fee of] 1 percent on these deals,” he says. American banks that have led or participated in European syndicates have accepted these lower fees. Conversely, when big European banks like Credit Suisse and Deutsche Bank entered the U.S., they happily began charging 7 percent as well.

While Jenkinson believes the Department of Justice is unlikely to find conspiratorial emails from Merrill Lynch to Goldman about artificially high U.S. IPO fees, he still finds the whole situation fishy. “What other price has become ever more fixed over a 20-year period of competitive and technological change? It’s a bit crazy, really.”

Ten years ago, it was difficult to compare the rates that American and European banks charged, because business on the two continents was fundamentally different. Today, regulators and power buyers can easily compare what the banks are doing across countries. If the technology is the same, and the way the banks do things are the same, how can they justify the cost as competitive outcome — especially when the same banks are pricing the same services at a substantially lower amount just 3,000 miles away?