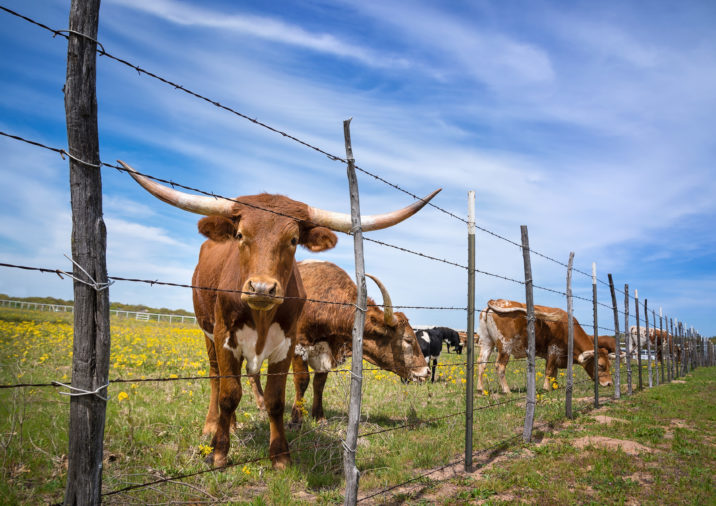 The Texas County and District Retirement System (TCDRS) started putting together its 2020 venture portfolio with a pair of re-up commitments.

The flagship series will focus on early-stage opportunities and the Select series looks to follow up on these investments in the Series C and D rounds.

The pension system committed more than $460 million across 11 venture funds in 2019. Some of the commitments included $100 million to NEA’s 17th fund (which closed this month at $3.6 billion), $45 million to DCVC V, and $55 million to Joy Capital III, among others.

Venture looks to make up 20 percent of the pension’s 18 percent private equity allocation. The private equity target was raised from 16 percent last April.

The Texas County and District Retirement System serves more than 305,000 current and active members from more than 780 counties in Texas. The pension has more than $33.4 billion in assets under management.