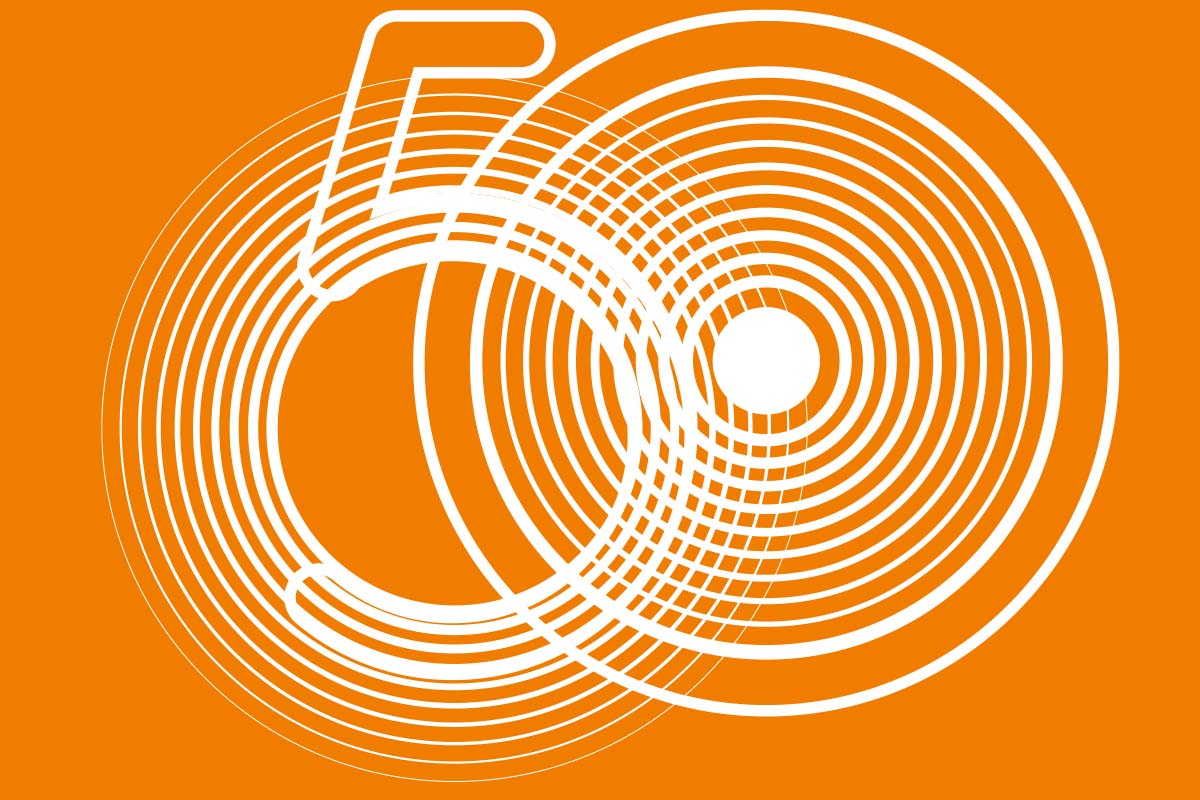 Home News and Analysis Firms & Funds Too much, too fast: LPs fear fundraising pace is unsustainable

There is no question that venture capital has had a spectacular run in the past few years. Through the first three quarters of 2021, US-based firm fundraising reached $96 billion, already surpassing the record 2020 total of $85.8 billion.

Such a robust environment attracts new VCs and, of course, accelerates timelines for fundraising. But heady times such as these strain some participants. As much as LPs want to participate, sometimes they have to take a step back.

LPs tell Venture Capital Journal they worry the current pace of fundraising is too rapid, with new fundraising rounds too close to the last. And they fear they will not be able to keep up. While no immediate data is available on how close each funding round is to the previous one, anecdotally, some LPs see an acceleration.

Max Wolff, managing partner at Leste Clearway Capital and chief executive of Systematic Ventures, says the strong run of venture capital has excited so many people, but that many are still worried the good times will not last. So VCs are taking advantage of the market and trying to compress fundraising rounds, making sure to strike while the iron is hot.

“It’s been halcyon days in venture, so everybody’s a little bit spun up in their greed and excitement,” Wolff says. “There’s a general feeling that venture’s done so well for so long that folks are a little bit worried that perhaps the good days won’t last. And so, there’s a kind of ‘make hay while the sun shines’ type of feeling.”

It may be full steam ahead for VCs, but all that growth has made investors think the race is leaving them behind. They are finding it a challenge to stay in lockstep with their GPs’ requests for fresh funds.

A principal at an international pension fund says the pace of fundraising is difficult to digest and that it is hard for many LPs to plan out their strategies.

“At some point, even though you’ve got a slew of new entrants looking to invest in venture capital, that appetite might wane if there is economic or market pressure,” says the international pension representative. “So when does that two-year kind of fundraise pace start to break down and become more palatable for LPs? It’s hard to keep up.”

Among the notable fundraisers is Tiger Global Management, which in March closed on $6.66 billion for Fund XIV. In 2020, the firm raised $3.75 billion for Fund XIII. Tiger ranks third on the VCJ 50, having raised more than $14.1 billion in the last five years.

Another that came to market soon after its previous fund was Oak HC/FT. The Greenwich, Connecticut firm closed on $800 million in August 2020 for its third fund. In early 2021, it then raised $1.4 billion for its fourth fund as it noted that digital adoption within its focus areas of healthcare and fintech had grown more under the pandemic than in the previous 10 years.

As Tiger, Oak HC/FT and others demonstrate, venture firms are often raising funds within a year of the last one. And they are not just seeking a round for a new fund; firms are also expanding and including opportunity funds in their portfolios.

Accel, which rose two spots from last year and now ranks fifth in this year’s VCJ 50, raised $525 million in Accel XIV in 2019. A year later, it raised $650 million for Accel XV. It also introduced a growth fund this year.

There are so many factors to explain why venture is growing, which in turn encourages back-to-back fundraising. The simple answer is that VCs know they can get the money.

One of the biggest trends in private markets is the increasing valuations of private companies. The more value a start-up has, the more investors see the potential for a strong exit. This is because so many VCs want to stay invested in the company longer, which means more significant capital needs to be raised.

As a result, VCs have launched more opportunity funds this past year than in recent memory as they continue to invest outside of their flagship vehicles in promising start-ups. Opportunity funds raised $13.2 billion in 2019, according to advisory service Different Funds, and have been outpacing the flagship market for a decade.

This, of course, attracts many new investors looking to gain access to billion-dollar companies. More competition has also led to VCs seeking additional fundraisings. In addition, family offices, and other foundations, are increasing their exposure to venture, allowing for new pools of capital to seek funds from.

“The big new game is that family offices have gotten much bigger in venture,” says Wolff of Leste Clearway. “They’re out there chasing direct deals and bargaining with the VCs outside of the super top guys.”

“There’s a general feeling that venture’s done so well for so long that folks are a little bit worried that perhaps the good days won’t last. And so, there’s a kind of make hay while the sun shines type of feeling”

Add to the mix new VCs looking for funding. Emerging managers have taken advantage of venture’s outsize growth. In many ways, today’s venture environment is ideal for new GPs since there is a larger pool of potential new investors they can tap into, especially ones that are as niche as they are.

Indeed, market structures have changed, and LPs now recognize how important it is to invest in the innovation sector. As the pension fund principal points out, there is a rush now from LPs to catch up and increase their venture allocations. This kind of excitement makes it hard to be a disciplined investor.

Nate Leung, a principal at Sapphire Partners, says the firm remains committed to the GPs it supports, but it also understands that discipline is critical.

“We prioritize our portfolio GPs because we are a long-term partner, with consistent, long-term relationships, investing in fund after fund,” Leung says. “This has created, and I think other LPs see this too, some capital constraints around adding new managers, though we prioritize that as well.

He adds that generalized pools of capital, such as from endowments and foundations, have seen their venture allocations outpace other asset classes. But this can make them out of balance with target asset allocations.

It may be good that VCs feel comfortable enough to continue raising funds every year, and sometimes even twice in a year. But the question remains: can this last? Analysts believe this new fundraising environment is here to stay, and Leung understands it may have some consequences. Many LPs might need a further rethink of their priorities, he says, and they need to figure out if they can add new managers to stay within their ­
means.

That can be difficult. LPs want to remain partners with VCs and do not want to miss the chance of working with companies they feel can grow into unicorns. So they keep participating in funding rounds, knowing that it can constrain them.

Even with an expanding pool of LPs, many still fear the pace of fundraising may become unsustainable. After all, LPs want to continue their working relationships with many VCs as they continue to invest in new potential unicorns. But it might be hard to continue re-upping so soon.