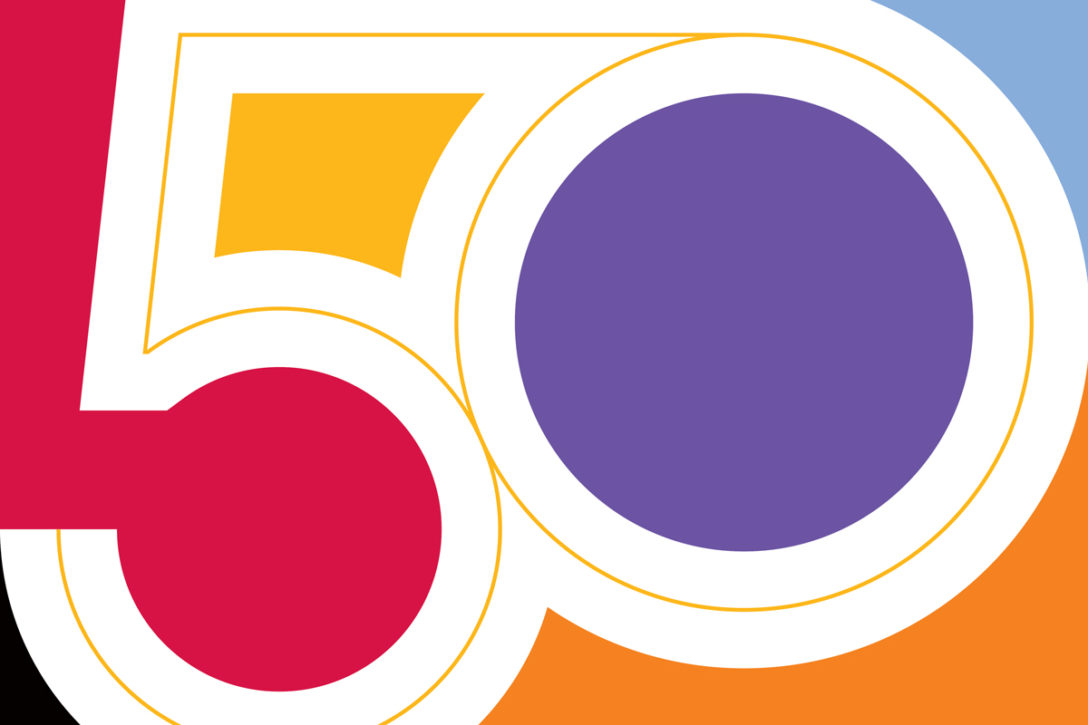 Multibillion-dollar funds are the cream that rises to the top

If you want a spot in the top 10, you have to ante up with a billion-dollar-sized fund. In fact – no surprise – it’s a must for much of the top portion of the VCJ 50.

Each member of the top 10 is notable for its outsized and frequent fundraising, such as Insight Partners, New Enterprise Associates, Tiger Global and Sequoia Capital, which make up the top four.

The top 10 largest firms in the ranking represent just 20 percent of the ranking by number of investors, but account for slightly more than half of the total amount raised in the past five years from all the VCJ 50.

But take a look at firms after the top 10, such as Founders Fund, Battery Ventures, Bessemer Venture Partners and IVP, as examples. How did these billion-dollar fund managers not rank higher? The answer is partly due to the timeline we looked at. The inaugural VCJ 50 researched fundraising activity from January 2015 through the end of June 2020. But it also demonstrates how billion-dollar fund managers are not as rare as they used to be.

The youth movement is upon us

A mix of established firms and young guns make up the VCJ 50. But in looking at the ages of the fundraisers, the youth are certainly rising up and taking over. Nearly half of the firms on the list, or 24 in total, were formed since 2000.

The youngest firm to crack the VCJ 50 is EQT Ventures, which was only formed in 2016, but has closed on two funds since then. Overall, EQT Ventures is one of nine firms of the 50 to have launched in the past decade.

In addition, 30 percent of the firms on the list were founded since 2000, including four in the top 10.

Someone should write a song about Sand Hill Road

New centers of venture activity are cropping up all over. We’re seeing the sprawling Midwest with a number of notable firms. And Los Angeles has stepped forward in recent years as the center of a lot of early-stage activity in Southern California. Markets worldwide, from Africa to Latin America to South-East Asia, are also emerging.

Largest number of firms on our list located in one city: Menlo Park

However, the heartbeat of venture activity still runs through the legendary Sand Hill Road, a five-mile stretch of roadway that goes through tiny Menlo Park and is home to much of the venture capital community.

In all, Menlo Park has nine venture firms on the VCJ 50, three of which are on the top 10 list. The next closest city is New York, with five firms.
Collectively, the nine firms in Menlo Park have raised more than $35.5 billion in the past five years, or more than one-fifth of the total of the VCJ 50.

Growth-stage and early-stage dealmaking are both in play

When we set out to produce the VCJ 50, we assumed that late-stage investors would make up a majority of the firms on the list. And while it’s true that the smaller and younger early-stage firms, which typically characterize traditional venture capital, are not prominent on the VCJ 50, early-stage dealmaking is not swept under the rug.

In addition, outside of Insight and Tiger Global, the other eight firms that make up the top 10 have invested at or nearly half of their funds over time in early-stage deals, according to our analysis of PitchBook data.

And that includes seed investing. Andreessen Horowitz has deployed one quarter of its funds into seed rounds since it was founded 11 years ago.

Wait until next year

As interesting as the list is to pore over, it will be even more compelling to see how next year’s version compares to this debut VCJ 50. We wonder what young firms next year will step forward and break into the VCJ 50. And of course which firms will they replace.

Amount nine firms in Menlo Park raised in the past five years, or more than one-fifth of the total from all 50 firms

Also, the sorted order will certainly change. After our research cutoff period, Greylock Partners reportedly closed it 16th fund at $1 billion. It is the firm’s second billion-dollar fund in less than five years. Meanwhile, IVP is in registration for its 17th fund. It raised $1.5 billion in 2017. Greylock and IVP should both rise in the ranks next year.

And if activity slows or pulls back some, it’s possible the 2021 VCJ 50 will look nothing like this year’s version.