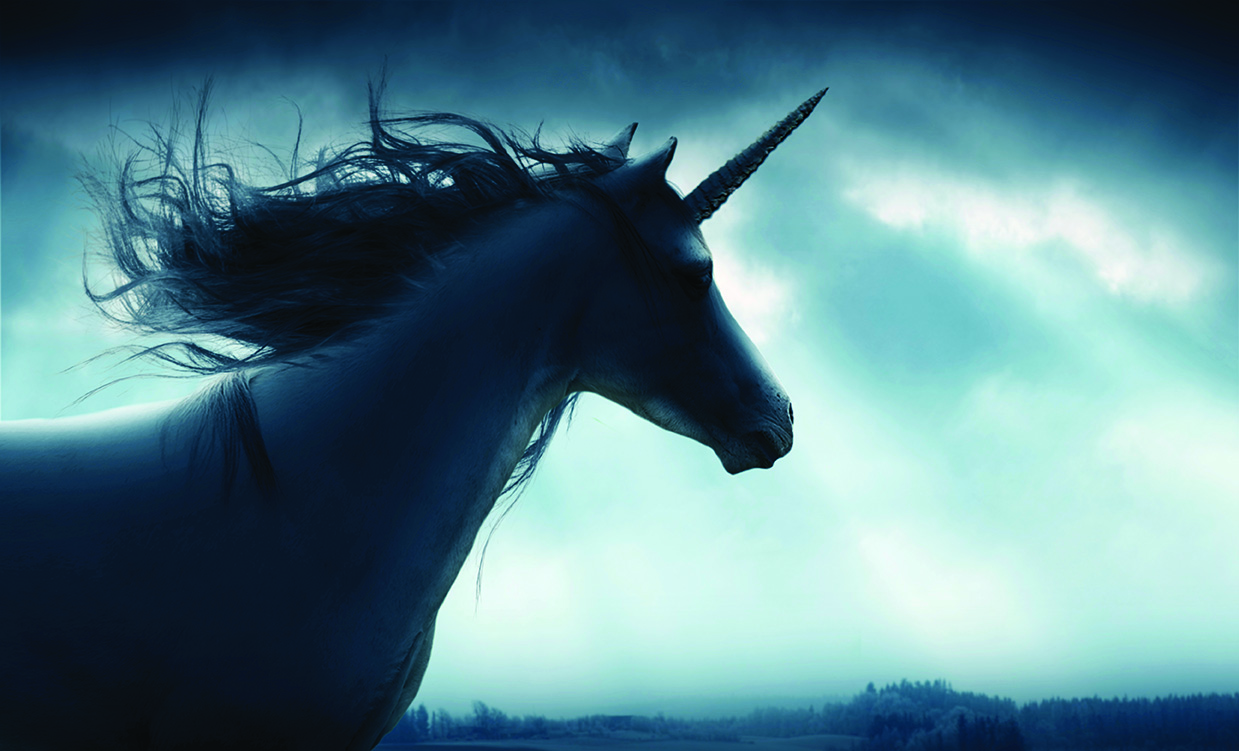 Q1 was tough for the US unicorn community with fewer being created and the collective value for the lot dropping for the third quarter in a row.

The first quarter saw the birth of 12 new US unicorn companies, the lowest number since nine were created in Q2 2018, according to research from CB Insights and PricewaterhouseCoopers.

Via Transportation is one of the newcomers. The New York and Tel Aviv-based carpool-focused ride sharing company raised a $500 million Series E round at the end of March with a $2.25 billion valuation. The company grabbed capital from 83North, Planven Investments and Shell Ventures, among others.

Edtech start-up Udemy also joined the club. The company raised a $50 million Series E round in February with a $2 billion valuation. The company has raised capital from Benesse, Norwest Venture Partners and Insight Partners, among others.

The unicorn slump comes despite a stable quarter for mega-rounds. There were 58 deals of $100 million or more and which made up nearly half of the deals in Q1, or 45 percent.

Of the top five largest US deals in Q1, three went into existing unicorns: Juul Labs, worth $12 billion, Snowflake Computing, worth $12.4 billion, and Impossible Foods, worth $4 billion.

The remaining two were into Joby Aviation, the personal electric airplane company that has raised $721 million, and Lyell Immunotherapy, which has raised an undisclosed total. Neither raised their latest round at a $1 billion valuation.