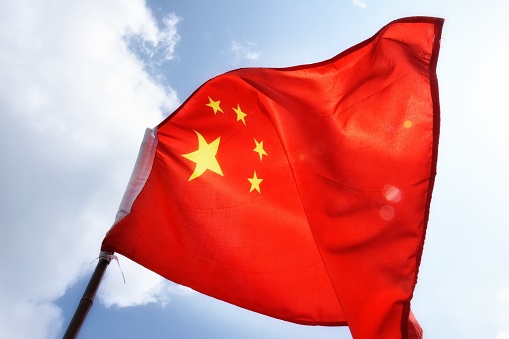 The University of Michigan Board of Regents continues to build out its venture strategy in China within its robust VC portfolio.

The Midwestern university disclosed a $30 million commitment to GSR Ventures VII in board documents for its June 25 meeting.

The GSR fund launched in October with a $450 million target. It will focus on early-stage companies with substantial operations in China in areas such as e-commerce, fintech, big data and gaming.

China seems to be a distinct area of geographic focus for UM. While it has committed to vehicles focused on Latin America, Western Europe and India, it has made only eight such investments in the last three years.

In contrast, the university has invested more than $100 million to 10 vehicles devoted to China since the beginning of 2017. (It did not disclose the size of commitments for four of the 10 funds.) Other China-focused funds backed by UM include vehicles managed by IDG Capital, Matrix Partners and Sequoia Capital.

Besides the commitment to GSR, which was made last year, the university has disclosed just one other venture commitment so far in 2020, a $10 million commitment to Miracle Plus Fund I which is a Beijing-based firm looking to invest in early-stage tech companies in China.

UM’s venture strategy accounted for 19.9 percent of its overall portfolio and was worth about $2.48 billion as of the end of April. Since the beginning of 2017, the fund has invested more than $750 million through more than 43 venture fund commitments.

The University of Michigan Board of Regents governs the Ann Arbor-based education system with more than 40,000 students. The endowment has approximately $19 billion in assets under management.