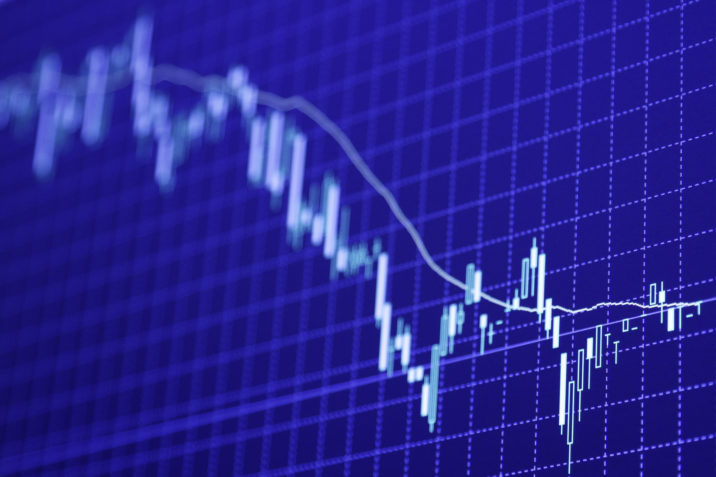 Despite predictions that early-stage companies may be hit the hardest during this unfolding downturn, Q1 showed growing valuations and record-breaking deal sizes.

More than $8.9 billion was invested across 634 early-stage deals in the US during Q1, according to a recent report from PitchBook, Silicon Valley Bank and the NVCA.

“I think the next two quarters will really be a gauge, for all stages, of how everything is going to hit them,” Kyle Stanford, a venture analyst at PitchBook, said regarding the downturn. “For most stages, Q1 was just an extension of the trends that were happening over the last few years.”

Stanford said that the only real impact from the downturn so far in Q1 was a slight decline in deal flow during March. Despite the lower deal count, early-stage deals last quarter continued to get bigger.

This bump in the median deal size can be partially accredited to the high percentage of early-stage deals over $10 million and $25 million, which set records of their own during Q1.

In the quarter, about 40 percent, or more than 200 deals, were over $10 million in size. But this group of deals constituted more than 90 percent of the capital that flowed into early-stage companies in Q1.

Deals worth more than $25 million grabbed 16.4 percent of the deal count, at least 87 deals, breaking its own record.

Quibi, the mobile-focused video streaming platform that launched last week, grabbed a $750 million early-stage round in March from Alibaba Group and WndrCo.

In January, EQRx, a biotech therapeutics company, raised a $200 million Series A round that was led by GV (Google Ventures). ARCH Ventures Partners, Arboretum Ventures and Nextech Venture also participated in the round, among others.

Stanford said that some of these larger rounds driving up the stage’s numbers are due to the trend of more capital-intensive start-ups popping up over the last few years in such sectors as fintech, media and biotech.

“They are raising the large rounds not only to grow but also because they have to use huge amounts of money to actually operate their business model,” Stanford said.

However, these numbers may not climb again for a few quarters. As the downturn continues to unfold, Stanford predicts these capital-intensive companies may struggle to get the capital they need.

Other companies at the early stage may also be hit particularly hard as they were during the Global Financial Crisis.

“Early stage is set up in a spot where there are so many early-stage rounds and so many companies are there,” he said. “Even though there is a lot of dry powder, investors are going to have to go through their portfolio to save capital for their best deals.”

Looking forward to the next few quarters, it is unclear to what extent the market will be impacted, but it is unlikely it will continue setting and breaking its own growth records.

“It will be interesting to see if there is a huge number of early-stage startups struggling, I’m sure some will, just because of the sheer amount of companies at this stage,” he said.