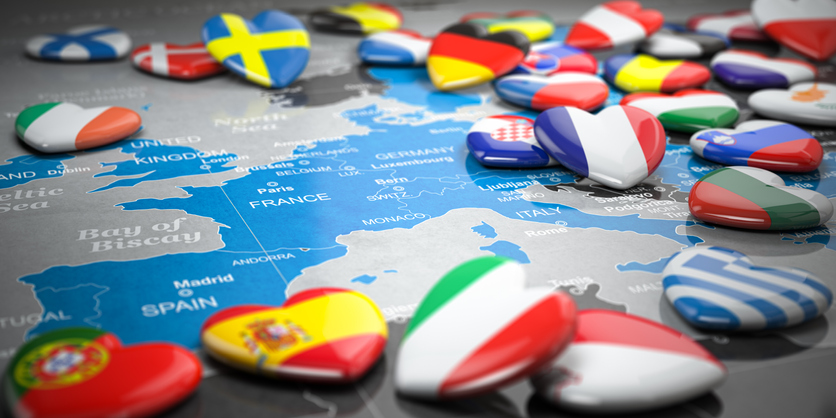 Late-stage investment in European start-ups is on pace to record its highest-growth year ever.

In the first quarter alone, roughly €17.6 billion was invested across 1,907 deals, 75 percent of which were considered late-stage, according to PitchBook’s recent quarterly European Venture Report.

And while US venture investors and non-traditional investors alike are expanding further into the region, the ecosystem for European start-ups is arguably better than it’s ever been.

“What’s happening here [in Europe] now is what happened in Silicon Valley in a sort of decentralized way,” Haakon Overli, co-founder and general partner at UK-based Dawn Capital, told Venture Capital Journal. “As we keep saying, it’s never been a better time to be a founder in Europe.”

VCJ last month highlighted the growing push by US late-stage investing in Britain, where despite an overall bustling landscape for investors and start-ups alike, money raised by seed-stage companies is decreasing – from 14 percent to a recent 6 percent over the last five years as a proportion of overall VC tech investment.

Meanwhile, American involvement in the region has not only grown in size but has started to take new forms. The shift toward late-stage deals in Europe has been partly driven by non-traditional investor participation, which includes PE firms, hedge funds, pension funds, sovereign wealth funds and corporate VC, among others, according to PitchBook.

In Q1, the five largest VC deals with non-traditional investor participation were all late-stage, which included investments into such big-name companies as Klarna, LendInvest and Glovo, among others. This has also contributed to rising deal values, of which the €14.1 billion across 621 deals in Q1 for non-traditional investors is set to far outpace the record €34.4 billion of deal value in 2020.

US firms expanding in Europe

But as non-traditional investors continue to compete for deals in Europe, venture managers from elsewhere are staking their claims on the European market by establishing physical operations on the ground.

And for Sequoia Capital, the gigantic firm kicked off 2021 by hiring Luciana Lixandra away from Accel and establishing a London office.

The idea of setting up a European outfit would’ve been panned years ago, hinting that a wider geographical shift in deal sourcing may be underway.

Seqouia’s leader Doug Leone recently noted that throughout the 1980s, the first partners of Sequoia had a saying: “If we can’t ride a bicycle to it, we won’t invest.”

But many VC investors want to see themselves as first movers instead of just making passive investments from thousands of miles away.

“The interest is to find important market leaders and more and more, we’re starting to see them out of Europe,” Leone said.

While Americans are becoming more aggressive with their growth strategies in Europe, European firms have relied on their industry specialization, rather than size, to remain competitive

“It’s difficult to be a generalist unless you have very, very large funds,” Frederic Court, founder of Felix Capital, told VCJ. “There is tremendous competition for growth deals, so you do need to have an angle to access the best opportunities.”

Felix Capital is an early- and growth-stage investor focused on the intersection of technology and creativity, having invested in Farfetch, Peloto and Deliveroo, among others.

But even with specialization, like Dawn Capital’s focus on B2B companies, large US investors are still some of the most competitive. Dawn’s Overli said he sees these types of managers the most in deal negotiations in rounds for European companies.

Even as Icon, Sapphire and Sequoia establish offices on the ground in Europe, Overli pointed out that the rise of virtual investing in the last year has allowed even more firms to expand their geographic reach.

To be fair, covid-19 has forced most VC firm operations into a virtual format, enabling investors to reach beyond their borders in a more aggressive fashion. But many dealmakers may still have to rely on in-person meetings to meaningfully establish themselves in these new markets.

“[The pandemic] is making it easier for everyone to invest across the world,” Overli said. “So you can cover a lot of ground, quickly. That’s the advantage.”

He added: “The disadvantages are it’s obviously much more difficult to build up those close personal relationships that you kind of need to get these [deals] over the line.”