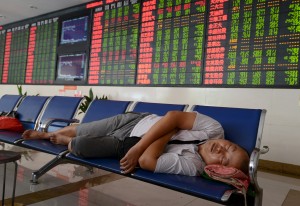 It should come as no surprise that concerns over China and Hong Kong stocks, and their impact on the global markets, pushed the Thomson Reuters’ Post-Venture Capital Index (PVCI) to its lowest level in 14 months.

The figure at the end of August is the lowest monthly mark for the PVCI since June 2014 when it stood at 877.65.

At the end of August, the index was comprised of 505 companies. Of the stocks tracked, only 131 advanced in value during the month while 374 declined. The number of companies in the index rises and falls, depending on new issues or as the companies fold or are acquired. Also, companies remain in the index for only 10 years.

A total of 98 of the declining stocks were companies in the computer software and services sector. The most advancers came from biotech, which saw 25 of the stocks gain in value.