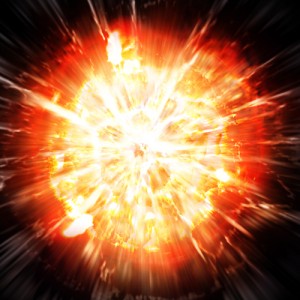 Venture investing set a 13-year record in the second quarter, rising to $13 billion, the highest level since the first quarter of 2001.

Large deals helped lift the total, including the $1.2 billion round for Uber Technologies, the largest venture capital deal on record, according to the MoneyTree Report from PricewaterhouseCoopers, the National Venture Capital Association and peHUB publisher Thomson Reuters.

Several other industry reports, including those from Dow Jones VentureSource, CB Insights and PitchBook, captured the same exuberant investing trend. Unconventional sources of capital, including hedge funds, contributed to the financing total.

Quarterly investments were up 81 percent in dollars from a year ago and 34 percent from an also strong first quarter of 2014. Total deals rose just 11 percent from last year, lifting the average investment round to $11.6 million.

Activity rose across all investment stages but was particularly strong in the expansion stage, where dollars deployed rose 53 percent from the first quarter. Later stage deals were up 25 percent in dollars, while early stage investments rose 17 percent.

Software investments, the largest category of investment, jumped 50 percent in dollars to $6.1 billion. Biotechnology was second on the list with investments rising 69 percent. Internet investing rose as did cleantech, which topped $600 million for the first time since 2012. VCs put $624 million into cleantech companies.