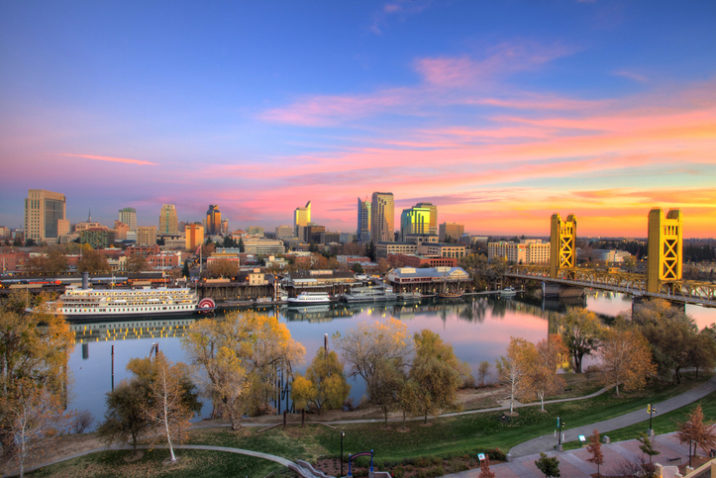 The Sacramento County Employees’ Retirement System (SCERS) has only committed to two venture funds in the last year, but the asset class leads the pension’s performance.

The California pension cited two venture vehicles in its list of the top performing funds during the last quarter of 2019. Summit Europe Fund II was up 32.5 percent during the quarter and Trinity Venture XII was up 8.2 percent.

Summit Europe Fund II collected the top performance of the portfolio while Trinity Ventures XII was the third-highest performer.

While both of these funds are still in the beginning of their lifecycle – Summit’s vintage is 2017 and Trinity’s vintage is 2015 – they top a portfolio with few venture funds, and they’ve led the portfolio’s performance three quarters in a row.

During the third quarter, Summit Equity Investors VII saw a return of 45.6 percent and was the top performing fund across all asset classes.

The pension hasn’t committed to any venture funds so far in 2020 but plans to invest in two VC vehicles this year, according to its 2019 investment review.

SCERS committed less than $50 million to venture in 2019 across just two vehicles. The pension committed $25 million to New Enterprise Associate 17 and $20 million to Threshold Ventures III.

In 2018, the pension committed to $35 million to Khosla Venture VI.

Venture capital lives in the pension’s private equity bucket. The private equity strategy has a 9 percent target. SCERS targets 20 percent of that to be US-focused venture and an additional 3 percent to be non-US focused VC.

As of September 2019, venture capital was 35 percent of the private equity portfolio.

The Sacramento County Employees Retirement System was founded in 1941 and serves more than 28,600 active and retired members. The fund has more than $9.5 billion in AUM and had a 2019 gross return of 17.2 percent.