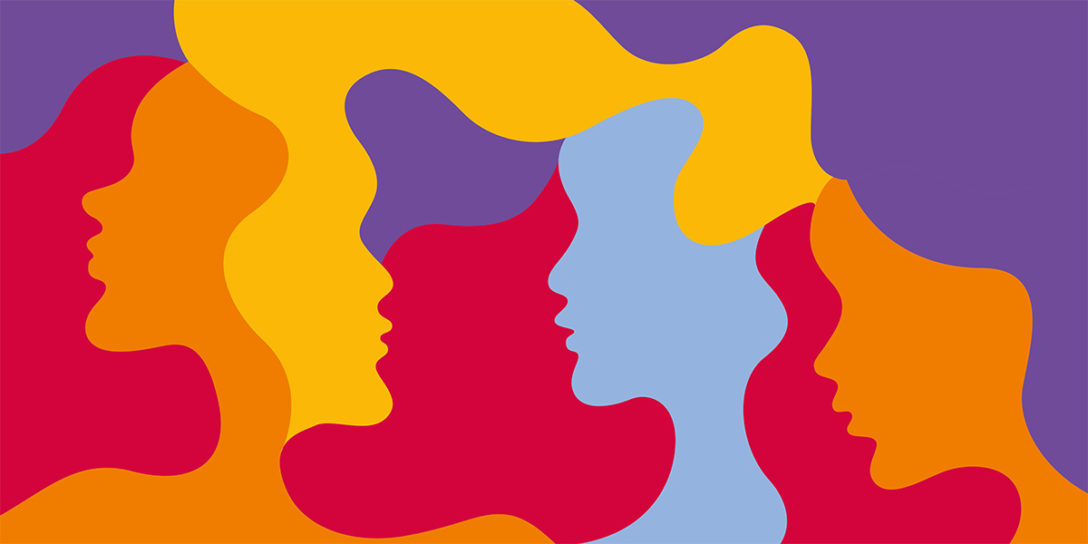 In recent years, social movements such as #MeToo and Black Lives Matter have helped start conversations about diversity – or the lack thereof – throughout business sectors, including in venture capital.

There are encouraging signs that awareness is starting to grow, and the ‘pale, male and stale’ culture of old is being challenged across the venture community.
In Europe and the US, diversity, equity and inclusion (DE&I) is becoming an increasingly important discussion point for GPs and their LPs.

As important as performance?

Data provider Preqin’s head of research insights, David Lowery, says the venture capital industry has the highest proportion of female employees (which includes investing partners and others) across the alternative investment industry, representing some 21.8 percent of the workforce and 13.7 percent of senior roles. This is according to its Preqin Impact Report: Women in Alternative Assets 2021, which was published in March and covers the venture capital industry worldwide. Lowery says these higher overall levels of representation could lie in the nature of the asset class, which is more innovative, smarter, “more free thinking” and “less established” than other alternatives.

One of the drivers of greater female representation in the venture capital industry, Lowery says, is the rising awareness of ESG issues.

“What we hear from many of our clients on the LP side is that there is a real focus on governance issues,” he says. “Whether that’s gender diversity or flexibility of the workforce, it is something that is of increasing interest to investors when they are assessing managers. It’s never just down to performance alone.”

“There are a number of women who have had to leave the workplace because of taking on the dominant role with homecare, whether that’s childcare or ageing parent care”

One European VC allocator which has incorporated diversity into its investment strategy is the European Investment Fund, working with female venture capitalists in shaping their investment proposals.

“Gender equality is one of the founding values of the EU and a key objective of the Sustainable Development Goals,” says an EIF spokesperson. “It is also smart economics: empowering women is vital to enhance business productivity and to catalyze economic growth, social cohesion and social justice. It is our duty to ensure that the projects we finance protect all parts of our communities. Women, men, girls and boys must have the opportunity to benefit from them equally and equitably.”

Furthermore, the EIF is committed to the EU principle of “United in Diversity,” and promotes sustainable and inclusive growth and follows ethical considerations in its activities. This includes respect for and promotion of human rights.

This means the EIF “may refuse to enter into business with counterparts which disregard or violate the principle of respect for persons or principles which affirm the dignity of all people, irrespective of ethnicity, gender, age, disability, sexual orientation, education and religion.”

In the US, the National Venture Capital Association has been a vocal proponent of increasing awareness around DE&I, launching the non-profit Venture Forward to drive such issues as diversity.

Together with consultancy Deloitte, NVCA and Venture Forward released the third edition of the VC Human Capital Survey last year. It found that, while there was some progress in increasing gender diversity, there had been little improvement in Black and Hispanic employee representation at US firms, which comprise just 4 percent and 7 percent of the industry workforce, respectively.

In comparison, white employees comprise some 72 percent of the workforce and 78 percent of investment partner positions. However, there are signs of change, as 43 percent of firms now have a DE&I strategy in place, up from 32 percent in 2018, the survey found. And more firms are monitoring DE&I factors at portfolio companies, with some 30 percent requesting related data and information, compared with 19 percent in 2018.

Maryam Haque, executive director of Venture Forward, says the responses to last year’s survey were collated in June, shortly after the death of George Floyd in May 2020 and which sparked Black Lives Matter protests worldwide. As such, some of the initiatives launched since then have not had time to filter through to the survey. “When we set out to do this, we just recognized that if we do not measure what we’re trying to improve, we’ll have no idea if we’re making progress,” she says.

She says that 2016 was the benchmark, and by refreshing the survey every couple of years, venture capital can see its report card and know what sort of progress there has been over the past few years.

“It does help us to hold ourselves accountable as to where we stand and where we’re going,” she says. “And obviously, we need to do a lot of work.”

Jenny Abramson, founder and managing partner of Rethink Impact, which invests in women-led companies, says that 2020 was a tough year for female start-up entrepreneurs as well as investors.

In 2020, where was a backslide for women at US venture firms, as there was only a 1 percent improvement in the percentage of female check writers at US venture firms. It is hard to call that progress, and the pandemic played a part in that, according to All Raise, which focuses on hiring and investment trends and which Abramson is an active member of.

Despite all the anecdotes of what seems like a lot of firms hiring women, only 27 women became what All Raise describes as check writers for the first time in 2020, representing a 50 percent decrease compared with the 54 hired in 2019. In aggregate, it is interesting to note that about 41 percent of all new check writers are women, according to All Raise, and this is consistent to recent years.

In other words, new female and male partners are both being hired, and the rates have not changed much. Despite a lot of talk in the last few years, there was not much action.
Further, All Raise reports racial and ethnic diversity remains a critical missing piece of the puzzle, with just one female check writer who self-identified as African American, and zero Latina check writers.

What’s more, 64 percent of US venture firms have zero female check writers. And just 10 percent have more than one.

It is important to note that All Raise is not yet looking at firms with less than $25 million in AUM, so such first-time fund managers as Chingona Ventures and Cake Ventures are not included.

In comparison, a study released late last year by Women in VC found that of all US-based VC partners, only 4.9 percent are women, with 33 percent of them being women of color.
Less than half (or 2.4 percent of the total) are founding partners, who control an outsize proportion of a firm’s investment decisions.

No matter how it is sliced, the point is that the ratio has not changed much. Abramson says that there is still a lot of work to do in terms of diversity. And she notes there is still cautious optimism about 2021. But she says that change is going to happen because of the business decisions involved.

Some of the progress that has been made in terms of diversity in the VC industry in recent years could be under threat, however, according to Julia Streets, chief executive and founder of UK-based Streets Consulting.

Streets says she is concerned that covid-19 could actually set the push for diversity within venture back in many areas.

“There are a number of women who have had to leave the workplace because of taking on the dominant role with homecare, whether that’s childcare or ageing parent care,” Streets says.

Streets covers such issues as diversity in the financial services industry in her podcast called DiverCity. She adds that the coronavirus pandemic could significantly impact the representation of minority ethnic social groups in venture capital.

“The data clearly shows that there are certain socio-economic groups that are disadvantaged and at risk of covid-19, particularly concerning ethnic minority colleagues,” she says. “So, when we’re thinking about return-to-work practices, it’s essential that people think about how they’re going to engage their employees.”

She adds that many women in venture won’t be able to come into office spaces when they re-open because of healthcare concerns for their children or elderly parents or other realities at home, such as available home care situations, which have been altered under the pandemic.

“Let’s be very considered in how we go forward and not necessarily return to previous practices,” she says. “The world has shifted.”