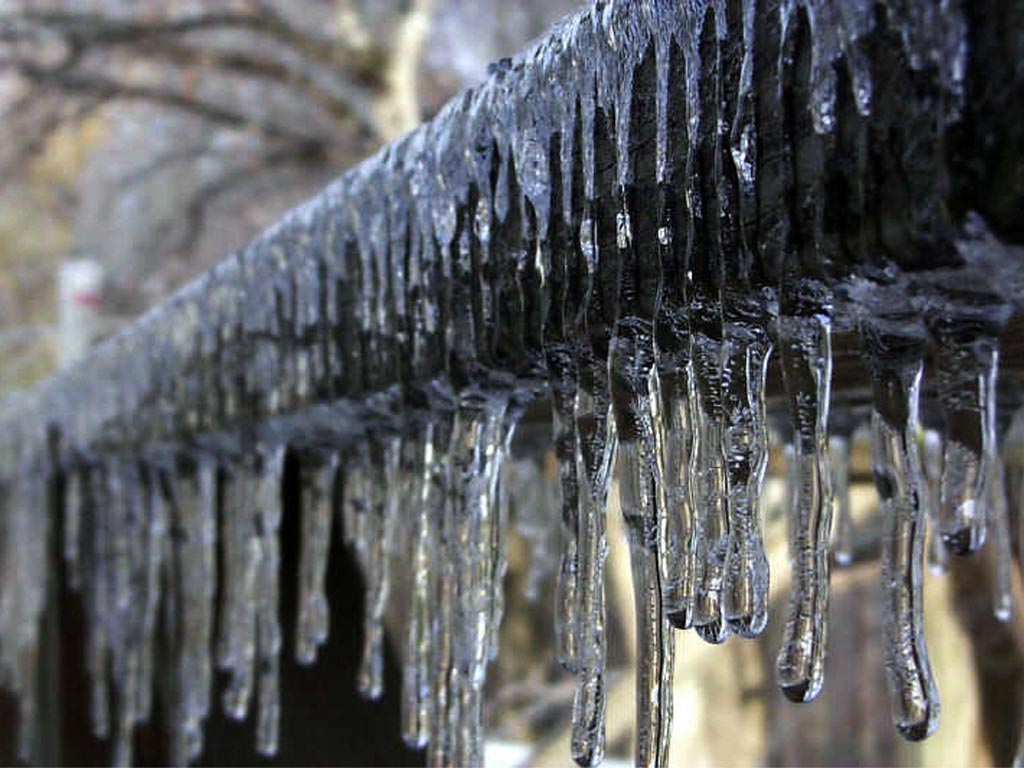 Life can be hard for young biotechs, but that doesn’t mean the market is sympathetic.

AcelRX Pharmaceuticals of Redwood City, Calif., is the latest biotech to receive a cold reception from investors. After slashing its planned offering price from between $12 and $14 to $5 per share, the stock has been trending downward since its debut on Friday. Right now, its 8 million shares are trading at $4.50.

That’s lousy news for four of AcelRx’s three biggest shareholders: Three Arch Partners (39.8%), Skyline Venture Partners (20%), Alta Partners (14.4%), and Kaiser Permanente Ventures (4.9%). They’ve collectively given AcelRX $40 million since its July 2005 founding and are hoping to get some of that money back.

They’ll be lucky if it stays in business. Like a lot of biotechs that test the market,  AcelRX’s pain treatment hasn’t received government approval yet. As a result, it has no products in the marketplace and no chance of being profitable any time soon. In fact, its independent auditor warned that it may not remain a going concern because of its financial state. It went public out of sheer desperation, apparently.

It’s not a great strategy, yet it is seemingly unavoidable these days.

Scott Sweet, senior managing director of the Lutz, Fla.-based advisory IPO Boutique recently told peHUB that there remain “a lot of biotech companies looking for the public markets to fund their R&D, and they’re still the worst performing” because investors have plenty of “reasonably priced biotechs with actual, bona fide products that are in use today” from which to choose.

Worse, said Sweet, without collaborative agreements with big pharma companies, which have grown few and far between, they’re so cash poor they haven’t other options. “[These biotechs] can file at whatever number, but if they have to take $4, they will. They need the money that bad,” he said.