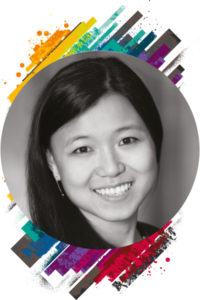 Pam Chan co-founded the Alternative Solutions Group within BlackRock Alternative Investors in 2013. As chief investment officer and global head of ASG, Chan oversees the investment management of ASG’s portfolios, which include the BlackRock Impact Opportunities Fund, a multi-alternatives strategy that invests in companies and projects owned or led by Black, Latinx or Native American teams, or serving those communities. Chan has played a key role in developing strategies at ASG that support undercapitalized communities. Chan also sits on a number of BlackRock committees, including its global DE&I steering group. 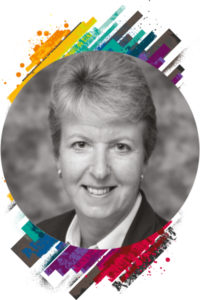 Bev Durston, founder and managing director of Edgehaven, has three decades of experience in financial services, including roles in the superannuation and sovereign wealth management sectors in the UK and APAC. Established in 2013, Edgehaven’s teams in the UK and Australia offer alternative assets consultancy to institutional investor clients. Those who have worked with Durston praise her “deep knowledge and experience of alts” and describe her as “an invaluable resource” who is “at the forefront of… new strategies and areas to invest, as well as the development of ESG standards.” 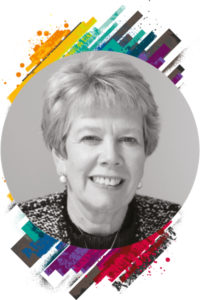 PATRIZIA is understood to have clocked up around €8 billion of transaction volume in 2021, led by then CIO Anne Kavanagh, who helped grow PATRIZIA’s Living Cities Fund to more than €1.5 billion in equity and oversaw the final close of its first urban logistics platform. The firm shifted its strategy to include private and public equity and debt across real estate and infrastructure, acquiring infrastructure manager Whitehelm Capital. Kavanagh will join Telford Homes, a Trammell Crow Company developer, as CEO, effective July 25. 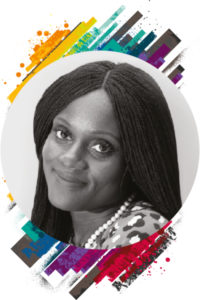 MaameYaa Kwafo-Akoto, a partner in the funds and asset management practice at law firm Allen & Overy, has had a busy year. Among her work across asset classes, she advised Hassana Investment Company in relation to Saudi Aramco’s $15.5 billion gas pipeline deal in December, and this year advised a raft of sovereign wealth funds on their exposure to Russian sanctions. Outside her legal practice, Kwafo-Akoto established the Institutional Investor Forum, which promotes knowledge sharing, networking and mentoring for women working in the industry. 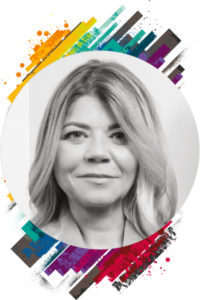 Eurazeo chief executive officer Virginie Morgon has been a driving force behind the France-focused private equity firm’s transformation into a multi-strategy global investment house. Eurazeo’s AUM reached €31 billion last year, up from €17 billion in 2018 when Morgon was appointed CEO – she aims to double this figure to €60 billion by 2026-28. Morgon supported the launch of several high-impact thematic funds in 2021, including the Eurazeo Sustainable Maritime Infrastructure Fund and the Smart City Venture II Fund. 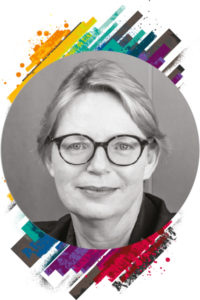 In June 2021, Joanna Munro was appointed CEO of HSBC Asset Management’s newly combined alternatives unit, HSBC Alternatives, which had $47 billion in AUM as of December 31, 2021. Since Munro took on the mantle, HSBC’s alternatives arm has brought on board a listed infrastructure equity team from AMP Capital, launched its first global listed infrastructure equity fund and a new VC strategy, and closed its second directly managed secondaries fund. Munro is credited with “transforming [HSBC AM’s] investment platform” and “launching an ‘excellence’ program, leading to improved performance, a more inclusive culture and [an] embedding of sustainability.” 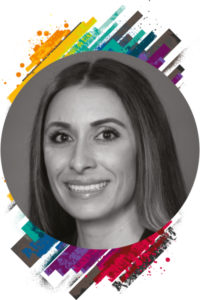 Peers describe Amy Ridge, a partner in Mercer’s alternatives business, as “a trailblazer.” As well as leading portfolio management for institutional investors’ private market portfolios, Ridge helped launch Mercer’s DE&I services. Ridge is passionate about driving market change and is dedicated to discovering and increasing exposure to diverse managers. Her passion, say colleagues, is “contagious.” Ridge also champions DE&I in alternatives by mentoring; taking part in panels and podcasts; and participating in industry networks and initiatives, such as the West Coast Chapter of the Women’s Association of Venture and Equity. 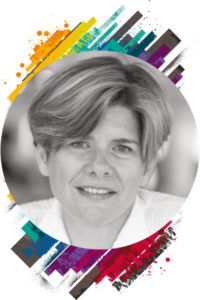 Isabelle Scemama, global head of AXA IM Alts and CEO of AXA IM Real Assets, has had quite the year. Under her leadership, AXA IM Alts raised a record €18.2 billion of capital in 2021, including €10.2 billion of third-party commitments; executed real estate deals worth €11 billion; and expanded investment platforms such as Kadans Science Partner, for which it raised €1.9 billion to accelerate investments in Europe’s life sciences sector. Scemama’s growth of the business has resulted in her being named a Woman of Influence in Private Markets for the second year in a row. 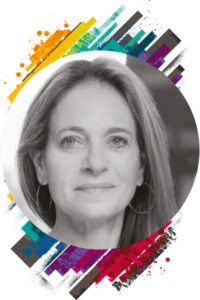 Under the leadership of Blackstone’s global head of private wealth solutions, Joan Solotar, retail AUM has grown significantly – it now stands at $222 billion, up from $10 billion at the time of Blackstone’s initial public offering in 2007. Before joining Blackstone in 2007, Solotar was head of equity research at BofA Securities and previously held financial services analyst roles at Credit Suisse and Donaldson, Lufkin & Jenrette. A member of Blackstone’s management committee, Solotar runs a growing global team of more than 200 people, and she serves on the board of directors of First Eagle Investment Management. 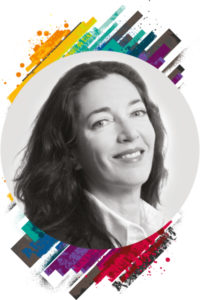 Maria Teresa Zappia is deputy CEO, chief impact and blended finance officer at BlueOrchard, an impact investment manager that is part of the Schroders group. Zappia, who was appointed head of sustainability and impact at Schroders Capital last year, is understood to have been instrumental in raising BlueOrchard’s covid-19 support fund for micro, small and medium-sized enterprises in emerging markets. Her leadership extends to the wider impact ecosystem, where she has contributed to the Just Transition agenda. She is convener of the Impact Principles Advisory Board, sits on the Impact Investing Institute’s Advisory Council, and is a member of the G7 Impact Taskforce.