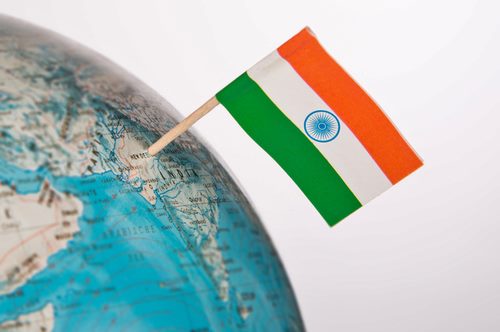 YourNest Venture Capital launched a new initiative that aims to get funding to promising young tech companies at lightning speed.

The Gurgaon, India-based venture firm launched its SOAR fast-track funding program at the beginning of May. The firm will accept applications for a two-week period with the plan to turnaround term sheets a month later to a handful of attractive companies.

YourNest co-founder and managing director Sunil Goyal said that as the pandemic unfolded the firm doubled down on its seven current portfolio companies to ensure they had enough runway for 12 to 18 months. With that security in place, the eight-year-old firm began looking for a way to use their resources to help.

“We have enough dry powder and the discussion was, ‘What is the point of having money when you can’t use it when people need it the most?’” Goyal said. “It’s time for us to go out and pick up the entrepreneurs who have learned in the last eight weeks how to re-imagine their business for the new normal.”

From there the firm crafted its SOAR initiative. The program’s application window remains open until May 14. From there, the firm will review applicants and perform diligence and hopes to have term sheets out on June 15.

Investments will range between $250,000 and $1 million, and the firm will select up to 10 companies, Goyal said.

The program has partnered with such corporations as JIO, Amazon Web Services and Cisco, among others. He added that they also have interest from some other early-stage venture funds in potentially co-investing in these opportunities.

YourNest focuses on deeptech, IoT, enterprise SaaS, robotics and AR/VR, among other sectors. The firm invests in companies based in India that have a global perspective.

“When we invest in a deep tech company it can’t be just focusing on India. It has to keep in mind the global challenges,” Goyal said.

Goyal said in just the first few days of the program they have received over 200 applications, which marks a big jump from their usual 10 to 12 pitches a day.

“The quality and the number of applications has just multiplied,” Goyal said. “Because incubators, accelerators and things like that have shut down, they have pushed their companies to come work with us.”

YourNest will invest up to $10 million of its capital and Goyal said that they want to make sure they have additional funding to use for follow-on financings for the particularly successful companies of the lot.

YourNest will deploy capital from its second fund, which closed on $45 million in 2016 from a mix of LPs, including two fund of funds backed by different sectors of Indian government, and family offices across Asia, Europe and the US.

The firm likes to invest up to Series A and usually makes two to three investments a year. The firm’s most recent investment was a Series A round in February into Trezi, a virtual realty company for architects, for an undisclosed amount.

Goyal said that they will be on the lookout for applicants who may not be ready for the current program but might be an attractive investment opportunity later, and getting a relationship started now.

The firm is looking to hopefully make a difference in the start-up market in India while also giving itself a healthy pipeline.

“Among a time when term sheets are being rescinded, this is the time we are able to write some checks and promise a brighter future for some start-ups,” Goyal said.