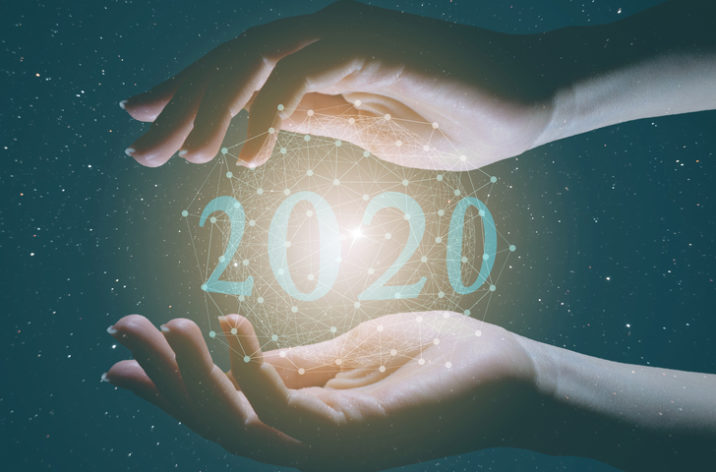 Everything in VC continues to get bigger.

As the decade wraps up, and the industry gets ready to head into the new year, predictions for what is to come are starting to swirl. One theme that many of these forecasts have in common is that things are going to continue to get bigger regardless of whether they should or not.

Using data from a recent report from PitchBook and input from the greater VC community, here are three predictions for the upcoming year:

Seed rounds will be later and larger

They aren’t wrong and this is partially due to many companies waiting longer to raise their seed rounds than before.

PitchBook found that the median valuation of companies looking to raise their seed round has increased steadily over the last decade and will continue into the next.

The report found that the median valuation in 2018 was $7 million. It calculates that this year will end with a median of $7.5 million and predicts 2020 will finish closer to $8.5 million.

The fundraising rounds are also predicted to grow as larger seed-stage companies will be seeking inflated funds.

“Over the last few years, seed rounds have become larger, leaving a gap which institutional investors, and angels turning institutional, can fill,” said Ryan Mendoza, a principal at Scrum Ventures, in a statement.

A bonus prediction is that Mendoza added that he thinks these larger seed rounds could eventually lead to more pre-seed focused funds and investors emerging this decade.

Fundraising will continue to swell

With firms like Sapphire Ventures and Lux Capital successfully closing on over $1 billion during 2019 and megafunds like New Enterprise Associate’s 17th vintage in market for $3.6 billion, it is clear that VC fundraising remains robust.

“The spike in positive cash flows in 2019 will likely lead to a glut of reinvestment into funds throughout 2020 as LPs look to put capital to work in an attractive asset class,” the PitchBook report states.

The PitchBook data shows that fund sizes have been consistently growing over the past few years. And the median fund size is predicted to jump in 2020. The median for 2019 is calculated to be about $76.7 million and expected to reach $110 million in 2020.

“VCs such as Kleiner Perkins, Sequoia Capital and Andreessen Horowitz have all normalized the phenomenon of $1 billion+ venture fund,” the report states.

Toward the end of 2018, multiple journalists and investors predicted that the trend of megadeals was going to reverse in 2019. That didn’t happen, not even in the slightest.

The largest megadeals included Cruise Automation, a self-driving vehicle startup, which raised an $1.15 billion in May from the likes of  T. Rowe Price Associates, SoftBank Vision Fund and Honda, among others.

Still, many VCs still predict that 2020 will be the year of the megadeal slow down. But with many companies electing to stay private longer after the frothy 2019 IPO market, and the plethora of megafunds, that doesn’t seem so likely.

PitchBook predicts that 2020 will set another record for the megadeal headcount. As of the beginning of December there were 222 megadeals since the beginning of 2019, which already topped the 212 recorded in 2018.