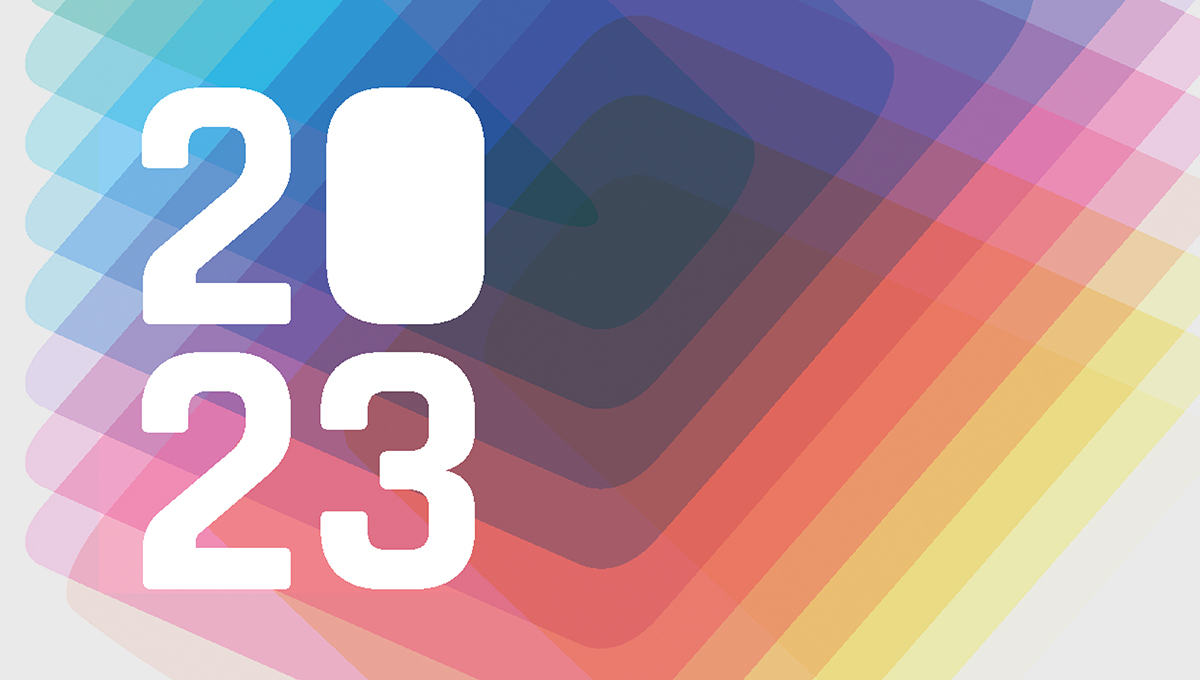 What a difference a year makes. At this time in December 2021, we wrote that venture capital portfolios had given institutional investors “a lot to cheer about,” and we noted that the “US IPO market is crushing it and valuations are on an upward climb, with no ceiling in sight.”

Alas, institutional investors are feeling rather gloomy about venture capital these days, as the IPO window has shut and the once-hot tech sector has cooled. Responses to questions in our LP Perspectives 2023 Study were more negative than last year for nearly every question we asked about venture capital.

Institutional investors say they have seen a deterioration in the performance of their venture portfolios and don’t expect to see an improvement in the next 12 months. That being the case, fewer LPs plan to invest more in VC funds in the coming year. They are particularly averse to funds focused on late-stage and growth investments.

No to blind dates

Fewer LPs expecting outperformance from their VCs means that first-time venture managers will have a tougher time securing a commitment. Of the LPs who invest in VC, 28 percent said they are less likely to commit to first-time funds in the next 12 months, up from 17 percent who said the same thing last year. On a positive note, only 28 percent said they don’t invest in first-time managers, under half the portion who answered in the negative a year earlier.

Despite some LPs souring on venture, just 3 percent said they planned to decrease the number of managers in their portfolio, an improvement from 6 percent a year earlier. The proportion of LPs looking to maintain their current stable of managers increased from just 28 percent last year to 41 percent this year, while the percentage of investors looking to increase declined from 66 percent to 56 percent.

Asked to name their main challenge when investing in venture capital, most LPs (26 percent) said they were unable to access the best funds, followed by 20 percent who said they couldn’t invest as much capital as they would like. The third most cited reason (at 17 percent) was lack of transparency by managers.

For the 2023 study, we surveyed 107 institutional investors. Fieldwork was carried out from September to October. Participation is always anonymous. Pension funds account for the largest share (23 percent), followed by funds of funds (15 percent), insurance companies (14 percent), and family offices and high-new-worth individuals (13 percent). Banks, endowments/foundations, sovereign wealth funds, corporations and others each account for less than 10 percent. The respondents are primarily located in North America (35 percent), Asia-Pacific (30 percent) and Western Europe (30 percent). As for particular asset classes, the respondents had the largest allocation for private equity (68 percent), followed by infrastructure (54 percent), private real estate (49 percent), private debt (43 percent) and venture capital (38 percent).