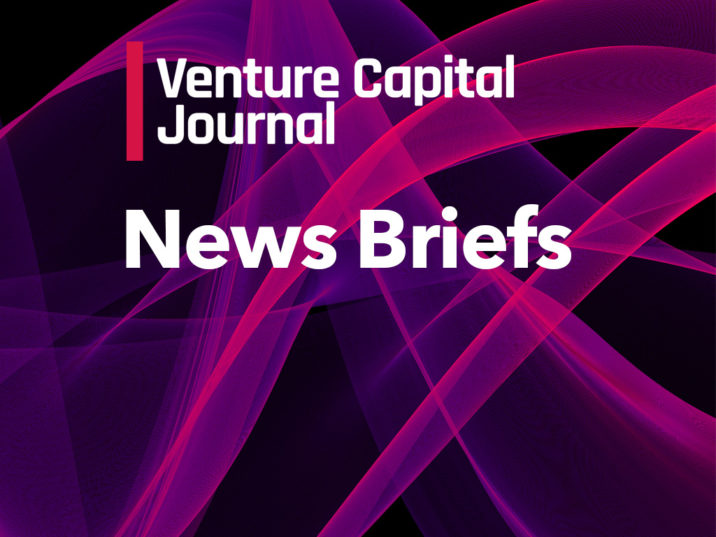 CRV announced it has raised $600 million for its latest early-stage fund. Fund XVIII is the same size as its previous vehicle, raised two years ago.

Devdutt Yellurkar, who led the firm’s investments in Zendesk, Wave and SignalFX, is not listed as a GP in the current fund, according to a filing.

CRV, which prior to the covid-19 pandemic was planning to celebrate its 50th anniversary with an event in April, said it wrapped up its latest fund in 19 days with virtual meetings conducted with LPs.

The new fund comes on the heels of two notable exits for the firm. Microsoft in March bought Affirmed Networks in a deal reportedly for $1.35 billion, and CloudGenix was bought by Palo Alto Networks for about $420 million, also in March.

Update: The above post was updated to mention the status of Devdutt Yellurkar.