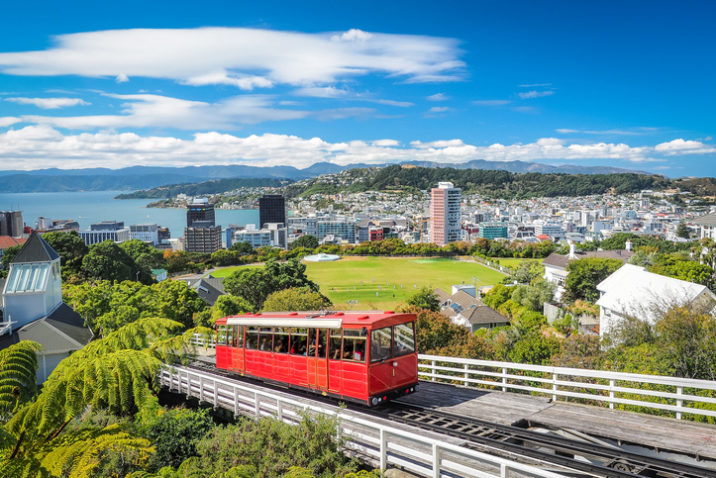 Kiwi Wealth made its first commitment to a venture capital fund in September and its CIO anticipates this will be a growing investment area going forward.

The organization, which is part of the NZ$7.4 billion ($4.98 billion, €4.24 billion) Kiwi Invest pension and investment scheme, made a NZ$54 million anchor commitment to Movac Fund 5. The venture firm Movac is raising NZ$250 million to invest in expansion-stage tech companies in New Zealand.

This represents a cornerstone commitment and the LP’s first deployment into the asset class. Simon O’Grady, the chief investment officer and general manager of Kiwi Invest, said there are many reasons why now is the right time to get involved with the country’s venture market.

One factor is access. As companies stay private longer – currently a record median of five-and-a-half years, according to PitchBook – O’Grady said they didn’t want to miss out on great companies or opportunities just because they weren’t sprinting to IPO or were no longer public.

“This is a strategic move,” O’Grady said. “It’s part of broader issue that pension funds are facing, the drift toward taking public assets private.”

He said that because Kiwi Invest is an active private equity investor, it also makes sense to invest and support the venture ecosystem to help build a pipeline of attractive scaling companies. The strategy also showcases a natural evolution for the LP as it matures and looks to diversify after 10 years in the market.

He said there was also an increasing need for capital in expansion-stage VC.

“The private equity-proven companies, beyond Series B, there is plenty of capital,” O’Grady said. “If you look at the angel-level start-ups, there is more capital than required for that end. There was a bit of a hole in the Series A and B development.”

O’Grady said that in addition to closing the funding gap, that stage of venture is the right fit for a pension scheme like Kiwi Wealth. Companies at those stages are largely past proof of concept, which helps reduce risk.

“It’s more appropriate, I would argue as a pension fund, that we are investing in something that is a little bit lower risk and more proven,” O’Grady said.

O’Grady said Movac fit this bill and conveniently was headed to market to raise a new fund. The firm focuses on Series A and later deals, and it most recently invested $5 million in TracPlus, a communication and tracking company for critical sectors, such as first responders and the military.

“Movac is particularly focused on tech innovation and New Zealand has a fairly good track record in that area,” O’Grady said.

He added that this commitment was not a one-off and that the organization expects to continue to invest with Movac and in the asset class in coming years.

The New Zealand venture capital market’s growth has ebbed and flowed over the last decade, according to research from EY. The region saw NZ$112.2 million invested across 46 deals in 2019.