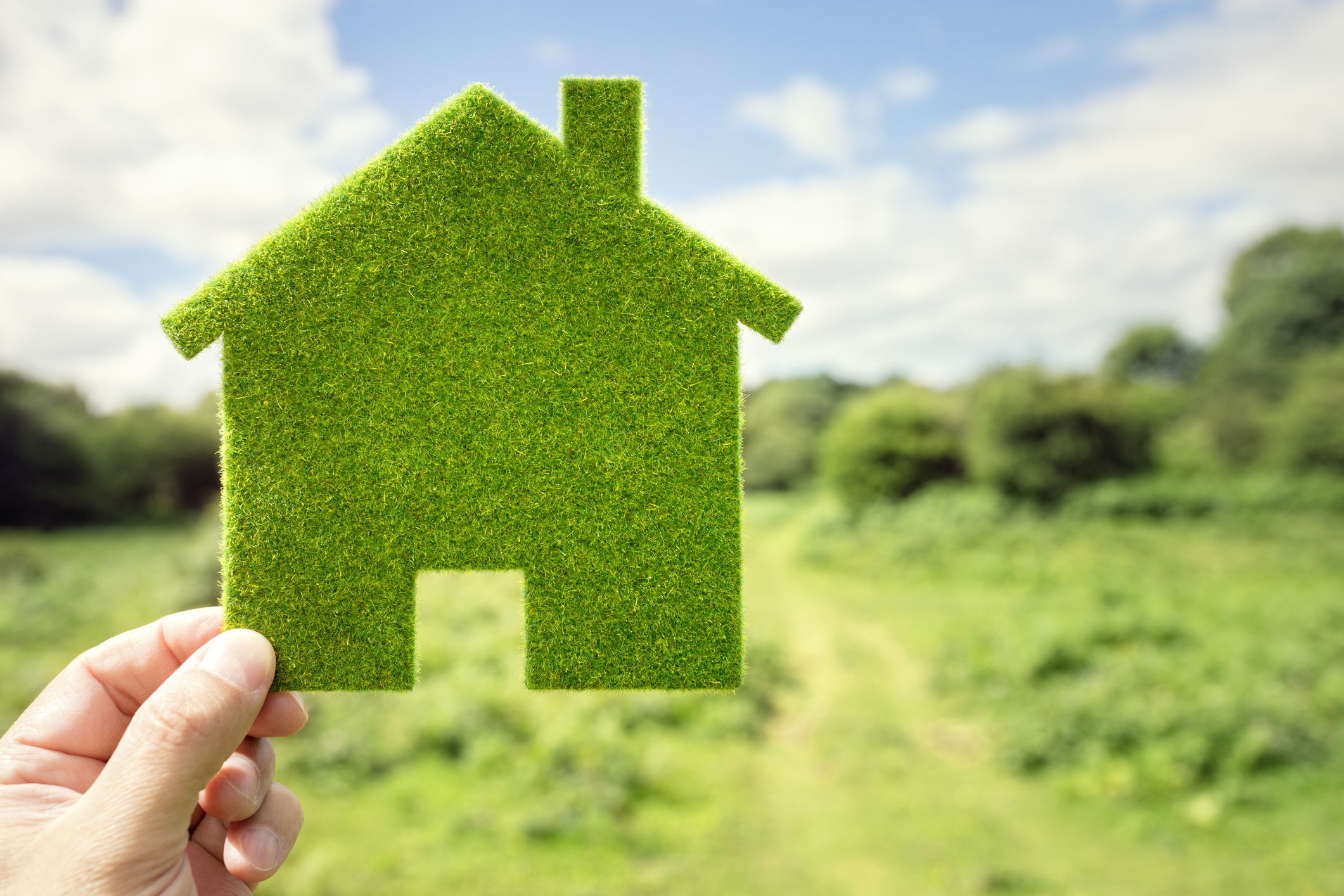 A/O PropTech became the first VC to join the World Economic Forum (WEF) as a member of the Global Innovators Community, a considerable feat for a firm that is about to celebrate its second birthday.

The London-based firm invests in proptech and innovation in the real estate industry across stages out of a €250 million evergreen fund, which closed in 2020. A/O founder Gregory Dewerpe said that this is a monumental moment for the firm and further validates its sustainable thesis.

“We are very excited about this ability to speak to all the large stakeholders and provide the right expertise to fuel the conversation,” he said. “It validates our mission or motto. We hopefully are going to make a lot of noise out there.”

Dewerpe said that he had always admired the WEF organization. After attending its forum in Davos in early 2020 with one of the firm’s LPs, he said he knew he wanted to get involved.

“It was really a revelation to see the level of engagement that people had around important issues, around climate change,” Dewerpe said. “I told my staff, ‘One day I would love to have a seat at this table because it actually gets stuff done.’”

He said that he kept in touch with the organization after that and the firm continued to show its work.

A/O went on to make four sustainable investments this year, including investing alongside the French government in Qarnot, a French company that uses the heat from servers to heat buildings and homes more sustainably. Both participated in the start-up’s €6 million funding round in March 2020.

“It’s really getting us in the next category and proving that having the tools that we have allows us to do much more than investing,” he said. “It sends a message to all of the firms around us you can do more than invest.”

The firm joined a little over a month ago and Dewerpe is excited to be able to use this platform to further these conversations, as real estate is the most pollutant industry in the world. As environmental regulations for real estate continue to tighten, companies across the sector will need to increasingly turn to proptech solutions to stay compliant.

Dewerpe said the pandemic has only further accelerated that trend.

“This year, only in the last six months, it’s like day and night versus last year,” he said. “We used to reach out to large real estate companies about what we do. Today it’s 95 percent reverse inquiries with us.”

Dewerpe said that the firm has seen increased interest in the space from LPs too, including corporations, endowments and pension funds. He added that the firm may head back to market to raise its next fund in 2021, a year earlier than planned, due to increased opportunities in the market and demand for capital.

“We are more and more convinced that we are on the right path as a firm in terms of our thesis, which is really transforming the industry for the better,” he said.