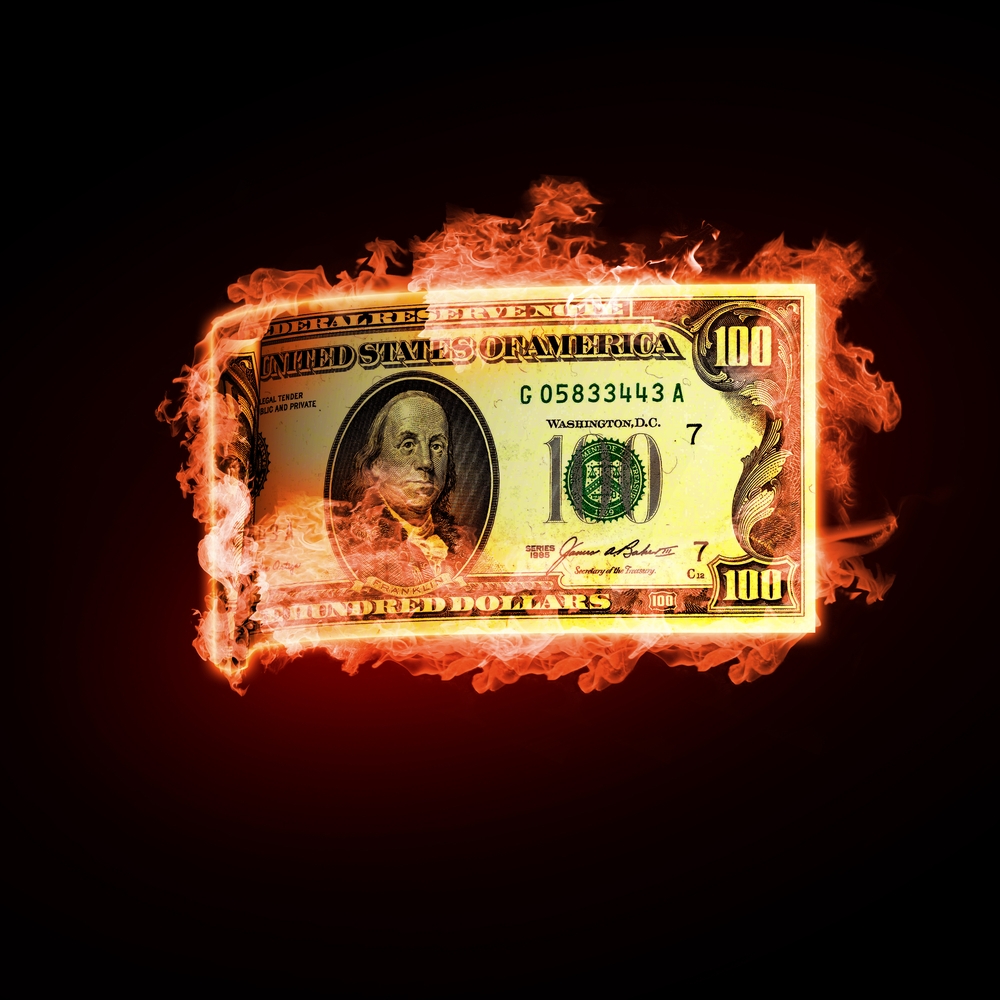 Hamadeh isn’t tired of researching Facebook or helping to feed the relentless appetite for news about its offering. (In the last 24 hours, he has spoken with NBC, MSN, BusinessWeek, The New York Post, the Denver Post, Time, The Guardian, and the Financial Times, among others.)

Instead, like many other observers, Hamadeh has grown acutely concerned that Facebook’s established offering price of $38 per share is so detached from reality that not only will it come tumbling down by year end, but it will likely drag with it companies that are reasonably priced. (Indeed, Hamadeh estimates we’ll see a torrent of high-priced rounds, M&A and IPOs in the next two months, all orchestrated by bankers and other insiders who see the writing on the wall and want to get their deals done before Facebook’s first public earnings call in early August.)

We talked just now; our conversation has been edited for length.

Insiders are offloading a lot. According to the Journal, Tiger Global, Peter Thiel, and Goldman Sachs are selling off half their remaining stakes in Facebook. Is there any explanation other than the obvious: that Facebook’s IPO valuation is now insanely high?

Two or three weeks ago, we didn’t think insiders’ plans were concerning. A good half of what we were hearing was tax related and the rest wasn’t unusual. But now it’s up to around 55 percent [of insiders’ shares being sold]. That’s the second-highest amount this past year, after Pandora [whose insiders offered 8.68 million of the 14.68 million shares floated, or 59 percent]. The absolute number [of Facebook shares coming onto the market] is obviously many times higher, but over half the proceeds is very unusual and concerning, yes. We now believe that.

What of the common argument that Facebook hasn’t really turned the dials at its disposal, that a change in its terms of service will allow it to expand its ad purview, and that Credits will become a much bigger part of its business? What of the argument that it’s going to be a $200 billion company?

No. We think it’s going to be worth somewhere in the $60 (billions) something next year. Obviously, we aren’t stock predictors; you can’t tell the market what it’s going to do. But given the catalysts between then and now, including disappointing quarterly earnings in early August and early November—

Wait, how can you be so certain its earnings will be lower than expected?

Based on tracking so far, when you look at AppData [metrics] and [its 7.5 percent decline in ad revenue in the first quarter] and Comscore for traffic — in the U.S., [you see] Facebook’s unique visitors [dropping] – it isn’t hard to see that [the trends] aren’t consistent with any sequential growth. It’s why I think a lot of people will be caught off guard. I think [a slowdown] has caught Facebook off guard.

They warned in their most recent S-1 that shift to mobile access versus desktop happened even more rapidly than they expected in second quarter and with mobile, there are basically no ads. And you can’t simply go from seven to nine ads a page [when it comes to desktop access] to maybe one [on mobile] and react quickly. [The company reported that in March, 54 percent of its active users were mobile users.]

When you factor in that the lockup expires in November and tax-related [restricted stock unit] selling, we think the shares, once the hype dies down, will be in the $20s by year end — $24 to $25 per share.

Obviously, we’re seeing some big rounds right now, this week. Pinterest raising a $100 millionish at a $1.5 billion valuation; Spotify reportedly raising up to $220 million at a $4 billion valuation. Do you think these  deals are partly drafting off Facebook mania or are these fair valuations?

We think Pinterest at $1.5 billion is fairly reasonable. We actually called Pinterest in early March as a key acquisition candidate that would help Facebook break into mobile. Of course, Facebook reacted by buying Instagram. But we assigned Pinterest a value of at least a billion [dollars] based on its traffic and sale-through rates and regional estimates of CPM, so we’re not surprised.

As for Spotify, we’ve always said it’s going to eat Pandora’s lunch, and if you apply Pandora’s [$1.75 billion] market cap to Spotify, which is a much better position, given that it was built to run exclusively on Facebook, that it’s very viral, very social, we think $4 billion is very fair. We think we’ll see an IPO filing for the company in the second half of this year.

We talked yesterday, too, and you suggested that bankers are going to be pushing through IPO filings beginning in June and July for IPOs in September and October in advance of any significant drop in Facebook’s stock price. In addition to Spotify, where are we going to see some of these big deals?

For sure we’ll see [Angry Birds maker] Rovio [go public]. We’ll also probably see [the microblogging platform] Tumblr doing [another] big raise. And we think BranchOut [which has created a professional social network atop Facebook and has so far raised $49 million] is a perfect acquisition candidate for Facebook or another big company that wants to emulate LinkedIn’s [growth]. All these companies [are billion dollar-plus companies now].

For more on how PrivCo arrived at its estimates, here is its “Facebook Financial Forecasts and Valuation Methodologies” report. And here is an executive summary of the same.