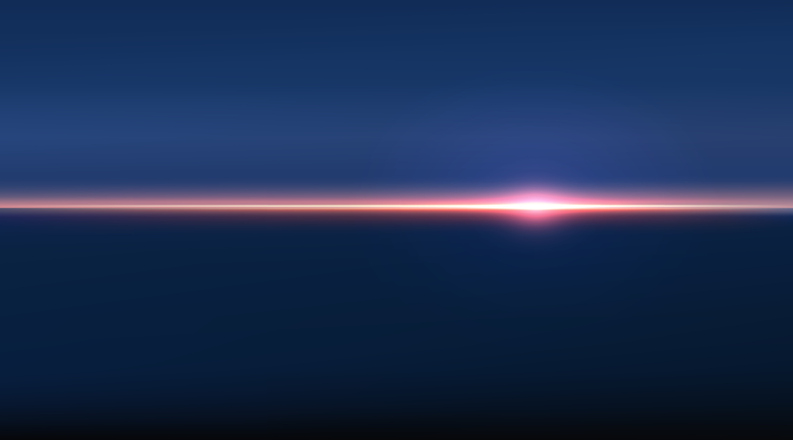 Insurtech funding rebounded in Q2 on paper. But on closer inspection, just four deals grabbed 45 percent of the capital, showcasing just one of many trends in the sector.

More than $1.56 billion was invested across 74 insurtech deals during Q2, a report from Willis Towers Watson and CB Insights stated. This shows a 71 percent increase in funding quarter-over-quarter from Q1, $912 million. Andrew Johnston, the global head of Willis Re Insurtech, said this isn’t a sign that the market is back to business as usual.

“We shouldn’t be overly distracted by the fact that there has been a big rebounding as a signal of all things to come, because this rebounding was driven by four megadeals, and then a handful of other rounds just shy of $100 million,” Johnston said. “If you take those away, you would actually see not only low volume, but also quite low investment numbers.”

The largest deal closed in Q2 was a $230 million Series E round into Duck Creek Technologies. The property and casualty software company grabbed capital from Insight Partners, Kanye Anderson Rudnick and Neuberger Berman, among others.

On the other end of the spectrum, seed and angel deals made up 42 percent of the deal count, a record low, and a 9 percent decrease from Q1.

In addition to the drive from megadeals, other areas of the market also signaled a change in industry trends in areas such as geography, focus and exit activity.

Insurtech deals started to spread out geographically in Q2 and such countries as Taiwan, Croatia and Hungary closed their first deals in the sector. While 49 percent of deals took place in the US, Johnston said this it is a positive step for the market.

“It’s fantastic to see that insurtechs are coming from more and more places,” he said. “It’s healthy for the market and speaks volumes for the transcendental nature of the technology.”

Johnston said that they definitely saw a push into L&H last quarter due to telemedicine offerings and the market scrambling to respond to covid-19 but said he’ll be closely watching in Q3 and Q4 to see if this trend is substantial.

Jordan Nof, a managing partner and co-founder at Tusk Ventures, which invests in the space, said he also noticed an increased interest in life insurance this year.

He added that he thinks many companies launched in the P&C first due to its wide net and market opaqueness, but he notes there are many problems within life and health insurance, such as longterm care insurance and the density of life insurance policies, that he anticipates entrepreneurs will look to fix in the future.

Trends in exit activity also changed in Q2 as Lemonade marked the first IPO exit in the insurtech market. Nof said this IPO could help pave the way for others and show that insurtech companies are rooted in and scale like technology companies.

Johnston, while slightly less optimistic, said that this IPO could easily spark other insurtech companies to follow the same path and added that companies like Hippo Insurance, which just raised a $150 million Series E round may be looking to head down in that direction.

“The megadeals are where I’m focused on. I do think that they may be a signal that a firm is looking to IPO,” Johnston said.

While analysts like Johnston are a little more bearish on the sustainability of the market and what the future of the industry will look like after multiple years of explosive growth, investors like Nof continue to see attractive opportunities and look forward to how insurtech could change the overall insurance industry and how it already has.

“We’ve seen the deal activity go up tremendously in terms of deal counts in terms of deal value,” Nof said. “In 2015 there was nothing I got to say it was maybe one third of the size of what it is now. It’s got to be above 50 percent a year.”