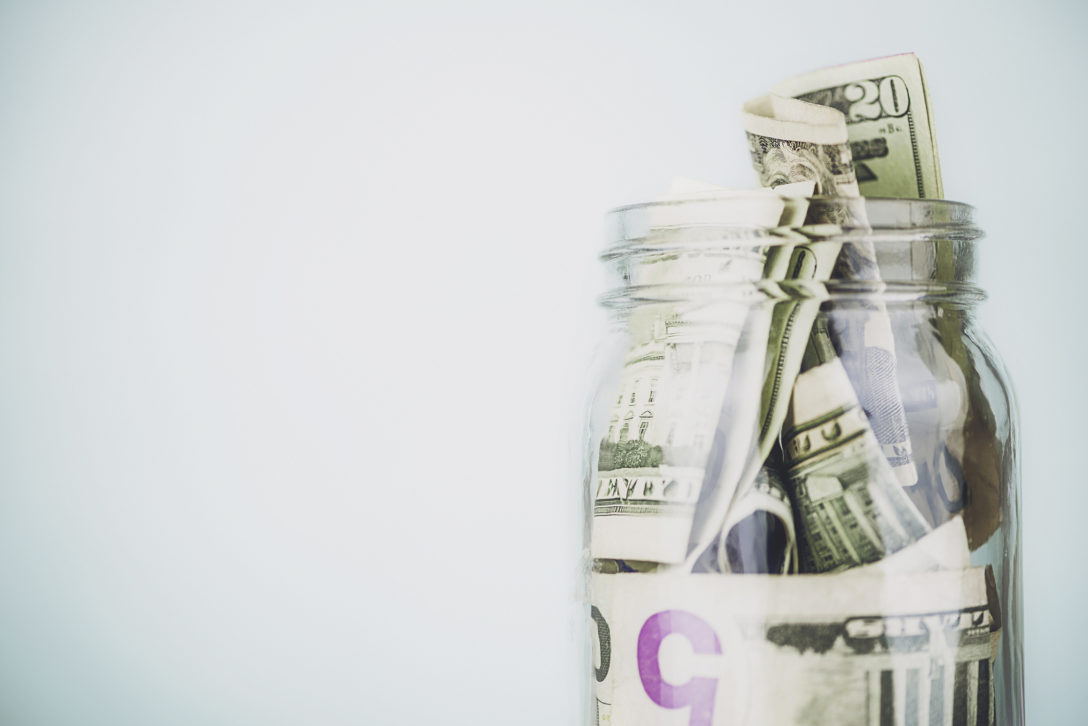 It’s a common refrain throughout 2021: fundraising figures have broken records. Venture fundraising reached new heights in 2021, beating out the previous records set last year. And analysts and general partners foresee 2022 being the same, if not more.

Fundraising in the first three quarters of 2021 – the most recent figures available – beat 2020’s full-year results. Data from PitchBook and the National Venture Capital Association placed US VC fundraising activity at $96 billion across 526 funds, an increase from 2020’s own record-breaking $85.8 billion raised. Much of this growth was from mega fundraises; $19 billion-plus funds closed in 2021.

With this in mind, 2022 looks to continue this trend as non-traditional VCs are expected to keep moving down the investment cycle and raising bigger funds.

Sunita Patel, chief business development officer at Silicon Valley Bank, said this trend is likely to continue and is a step in the continued mainstreaming of the venture capital model.

“It’s an interesting time in the history of venture capital because we’re seeing a number of changes,” she said.

Patel added that the high valuations and mega fundraising the industry is seeing now will be something people will have to get used to. For her, there is no going back to what VC was before the past few years of growth.

One of the year’s big stories was the continued move of later-stage investors down the investment cycle. As Venture Capital Journal wrote over the past year, large asset managers participating in early-stage deals, such as Tiger Global, Coatue and Black Rock are nothing new, but the rate of deals has expanded this year. Many observers feel more non-traditional investors will continue to flock to venture capital because more companies stay private. They want to get on the ground floor of companies with the potential to be multiples more valuable in exits.

SVB head of corporate VC Mark Gallagher noted this is expected once VC investing becomes a more significant part of the economy.

“We are seeing what you would classify as non-traditional investors or hybrid investors coming into the innovation space at a greater velocity than we’ve seen in the past. The innovation ecosystem is no longer its own discrete ecosystem; it’s now part of the broader economy,” Gallagher said.

Patel agreed and pointed out that start-ups are becoming much more mainstream. A consequence of this mainstreaming of the innovation ecosystem is that investors are more willing to expand their work to other geographies and encourage more diversity in the founders they want to invest in.

The record-breaking fundraising, however, has had an unintended consequence. LPs told VCJ there is a feeling of fatigue among their ranks.

Gallagher acknowledged that some LPs might feel overwhelmed by the current fundraising pace; they will have to adapt to this new way of doing business. He said LPs have to figure out if they’re increasing their allocations or allow new LPs committing to the space to pick up some of the slack. He said 2022 will be an excellent time to take stock of their commitments.

The coming year will feel much like the past two, and it could only point to the growing maturity of venture capital. What remains to be seen is how long the streak of breaking records could last.