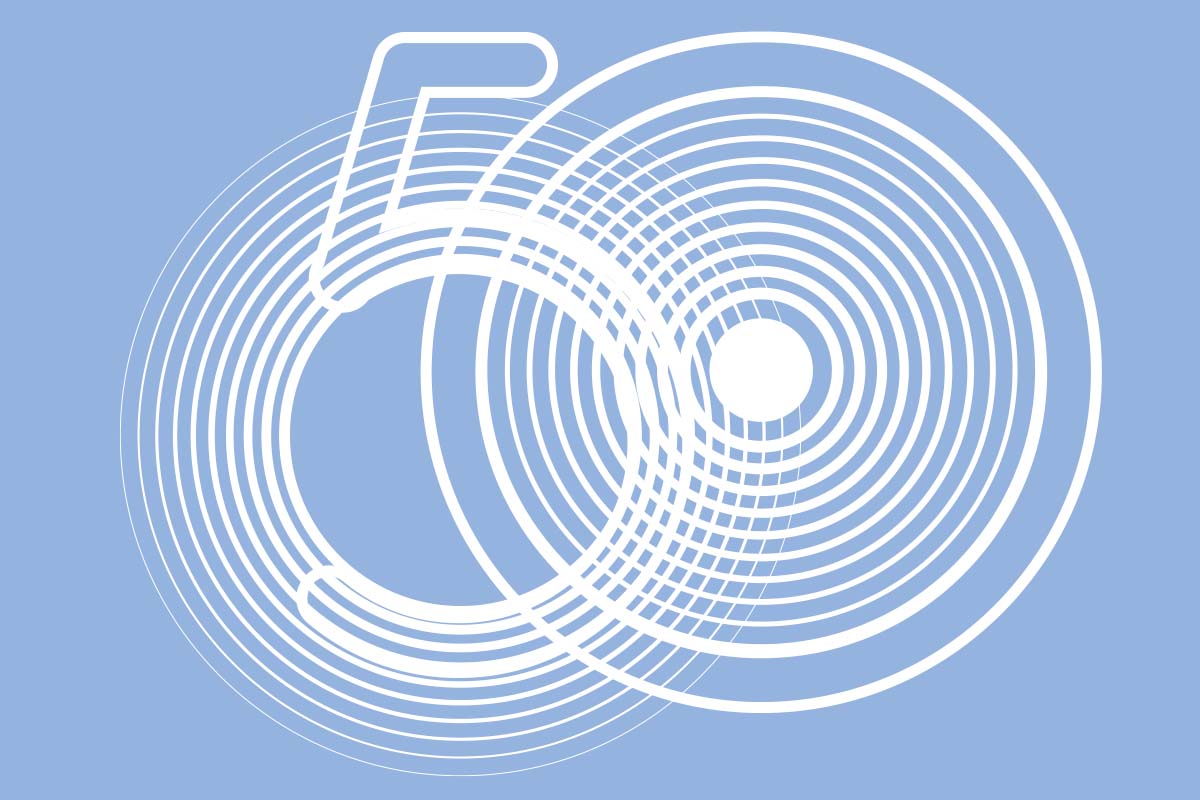 Only five Chinese venture firms appear on the latest VCJ 50, the same number as last year. But their presence stands prominently.

Among them is Qiming Venture Partners. Although it has slipped one spot from 16 last year to 17 in 2021, the firm raised nearly $500 million more than it did over the previous five-year period that the VCJ 50 looked at.

The rise is due in large part to the $1.2 billion raised for its Qiming Venture Partners VII in November 2020 and 2.85 billion yuan ($443 million; €364 million) for Qiming RMB Fund VI earlier this year. It has collected a total of $3.9 billion over the past five years.

Also notable is Gaorong Capital, an early and growth-stage investor that wasn’t on the list last year. But the firm, formerly known as Banyan Capital, raised $1.15 billion for its fifth US dollar-denominated fund in October, bringing its five-year total to about $3 billion.

“Historically the market was great on paper, but not in DPI”
Vince Ng
Atlantic-Pacific Capital

Though China’s venture capital market has performed well in recent years, liquidity has been an issue. The country was the top-performing market for venture capital in terms of TVPI in 2018, delivering 1.72x versus 1.63x for US funds, according to a 2019 report from eFront.

However, Chinese VC also had one of the longest times to liquidity, with much of this value unrealized. “Historically the market was great on paper, but not in DPI,” says Vince Ng, a Hong Kong-based partner at placement agent Atlantic-Pacific Capital. “In the old days, there was a bit of a mentality whereby they wanted to capture as much value as possible, not leave a ton on the bone, and [they were] in essence holding on to assets longer than they should.”

Still, there are signs that China’s exit environment is thawing. There was $148 billion-worth of VC-backed exits in Asia in Q1, a total greater than the $134 billion recorded for the whole of 2020, of which $87 billion was from China-based companies, according to KPMG.

“A lot more [firms] have heard investor feedback that you need to give money back,” Ng says. “You can be a 10x [firm] but if I’ve got nothing back it means nothing to me. They’re more cognizant in terms of the actual portfolio managing of the entry and exit, not just the entry part. So the market macro dynamics have helped, and the micro-manager sentiment has helped as well.”