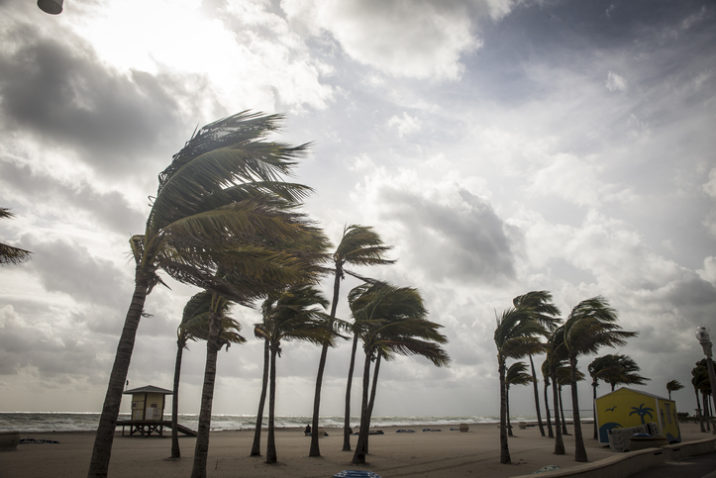 “This time it’s different” is a common refrain from overly optimistic venture capitalists. But it is hard to argue with their claim that climate technology investments are better positioned for success than cleantech deals some 20 years ago.

The recent surge in climate tech VC is markedly different than the cleantech VC surge in the 2000s, which was skewed toward building infrastructure to support solar and wind electric power, says Kelly Belcher, managing director of climate technology and sustainability at Silicon Valley Bank (SVB). In those days, investment returns were hard to find because oil and natural gas was cheap, and many investors weren’t prepared for the longer time horizons required for developing hardware solutions.

Now, climate tech is much more focused on greenhouse gas emissions and carbon reduction, and VC investors are investing in later stages than they did with the older-era cleantech investments. VC investors are also seeing more exits: Three key climate tech sectors tracked by SVB had 104 exits in 2021, compared to just 24 in 2017, demonstrating that this time around investors are generating return on investment, Belcher said.

Another difference is that government funding has created opportunities for public-private partnerships that did not exist in the cleantech era. And net-zero carbon emissions targets by 2050 for 43 countries are creating a market opportunity for this generation of climate technologies, as are net-zero commitments by 12 of the world’s major oil companies.

Climate tech is also maturing, demonstrated by the shift of VC funding toward late-stage companies over the last five years. The share of VC deals over $100 million grew to 8 percent in 2021 from 2 percent in 2017, Belcher said.

Everybody is doing it

To say venture capitalists are bullish about the space would be an understatement. “The total addressable markets are literally the biggest in history and we have no doubt that multi-trillion-dollar market caps are just up ahead,” Chris Sacca wrote in a blog post last August announcing that his Lowercarbon Capital had raised an $800 million climate fund to “keep unf–king the planet.”

Eager not to miss out, VCs have made a flurry of climate tech investments while continuing to pitch LPs on funds dedicated to the space.

Venture investors poured a record $31.4 billion into 605 climate tech companies last year, up from $18.6 billion in 510 such companies in 2020, according to data from PitchBook. The median investment per deal has more than doubled over the past five years – from $2.7 million in 2017 to $6.83 million in 2021, PitchBook reported.

To finance all the dealmaking, VCs have been on a fundraising tear. US VCs raised $26 billion for 129 climate tech funds last year after raising $18 billion for 94 climate funds in 2020, according SVB’s “The Future of Climate Tech 2022” report.

Fundraising momentum has carried into this year. New York’s Union Square Ventures unveiled a $162 million fund in January; Los Angeles’s Regeneration.VC announced a new $44 million early-stage climate venture fund in March; and San Francisco’s Voyager Ventures took the wraps off a $100 million fund in April, the same month that Lowercarbon announced it had raised another $350 million to invest in “companies that will remove billions of tons of CO2.”

Notably, Regeneration.VC counts Leonardo DiCaprio as a limited partner and strategic adviser. “Leo and his team have been a real invaluable resource to us,” said general partner Dan Fishman. The fund focuses on start-up companies that reduce greenhouse gases and foster other environmental benefits through innovations in packaging and materials design, consumer brands and reuse technologies.

Silicon Valley Bank pointed to Alumni Ventures as one of the most active non-traditional climate tech investors. The firm has raised at least 18 VC funds on behalf of alumni from top universities, including Harvard, MIT and Stanford.

Erik Hammer, an Alumni partner who manages the firm’s fund for alumni of Northwestern University, said today’s new climate businesses are more focused on profits than their predecessors. “For a long time, the business case for a lot of these start-ups wasn’t really clear,” Hammer said. “They had the earth case and the societal case, but the ROI wasn’t there.” Now, the end markets for climate businesses are starting to solidify and there are more paths to building large companies in the space, he said.

Matt Caspari, who manages an Alumni fund on behalf of UC Berkeley alums, lived through the first wave of climate VC investing as the founder of a biofuels company in 2006. He later worked at Nike on its sustainable product strategy when he noticed a shift in consumer demand that’s now playing a big role in climate tech.

“You really started to see younger consumers really caring about climate and sustainability,” he said. “You can imagine all kinds of companies in different industries looking to meet the needs of their consumers, and those needs are changing, and people care about climate.”

More climate tech companies are also appealing to VC funds by adopting some lessons from the tale of the most famous unicorn in the space: Tesla. They appeal to consumers beyond the sustainability story with a niche product at a high price point for early adopters. “There’s actually a willingness to pay, if there’s a good story and a differentiated product and people want something sustainable,” Caspari said.

Part of climate tech’s attraction for investors is that disruptive start-ups can compete against legacy companies that find it difficult to change to an approach that puts sustainability first, Caspari noted.

For most VC investors, the main appeal of climate tech is financial, not environmental.

“People believe that this is where superior returns are going to come from and that the companies that are successful in the future are ones that have sustainability at their core, and that’s going to allow them to outcompete established incumbents,” Caspari said.